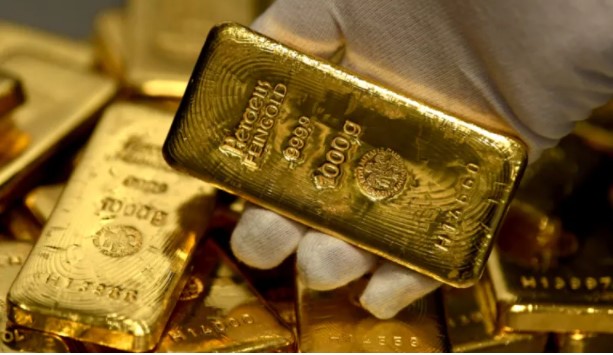 Gold prices slumped modestly in early US trading on Monday, but recovered later. Risk appetite is by no means solid at the moment, but it has recovered from high anxiety levels seen a few weeks ago, limiting the rise in safe-haven metals, according to senior analyst Jim Wyckoff, who shared technical levels for the gold forecast. We prepared Jim Wyckoff’s market comments and gold technical analysis for Kriptokoin.com readers.

Global stock markets mixed overnight. US stock indexes point to weaker openings as the New York daily session begins. The Russia-Ukraine war continues on the front burner of the market. Russia reportedly used a hypersonic missile to attack a Ukrainian city over the weekend, with some military analysts saying the war has entered a new chapter with more deadly consequences for Ukrainian citizens.

As we reported on Somanews, US President Joe Biden will meet with NATO and EU leaders on Thursday to discuss the Russian invasion of Ukraine. The two-day summit will be held at NATO headquarters in Brussels. Biden will also attend the Council of Europe meeting. The Biden administration said during the summit that Biden would “discuss ongoing deterrence and defense efforts” and reaffirm the United States’ commitment to NATO allies.

Senior analyst Jim Wyckoff notes that technically, April gold bulls have the short-term technical advantage overall and the next upside price target for the bulls is to close their April futures contracts above the key resistance at $2,000. According to the analyst, the bears’ next short-term downside price target is to push futures prices below solid technical support at $1,850. The analyst draws attention to the following technical levels:

Not SHIB or DOGE: Elon Musk Blows This Altcoin!

Overthrow the Bigs: This Meme Coin Is Having a Social Media...