Home News Weekend in the Shadow of Conflicts in Hong Kong 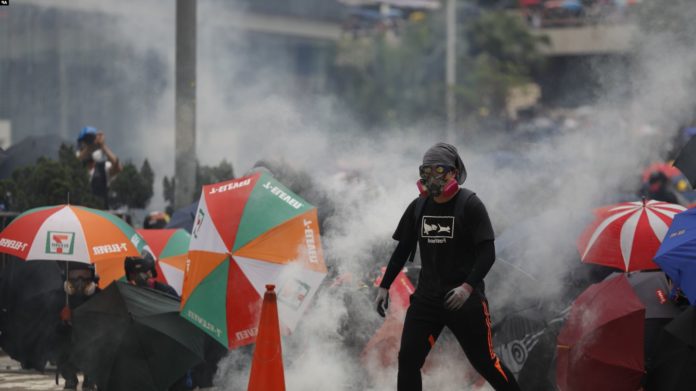 There have been violent incidents in Hong Kong over the past two days. Police intervened harshly in front of the building where the parliament and the government were located and detained some people.

There is concern that demonstrations will cause more violence before China’s anniversary of the founding of the People’s Republic of China, which is expected to celebrate on Tuesday.

Pro-democracy demonstrators broke windows of offices in the government building on Saturday night. 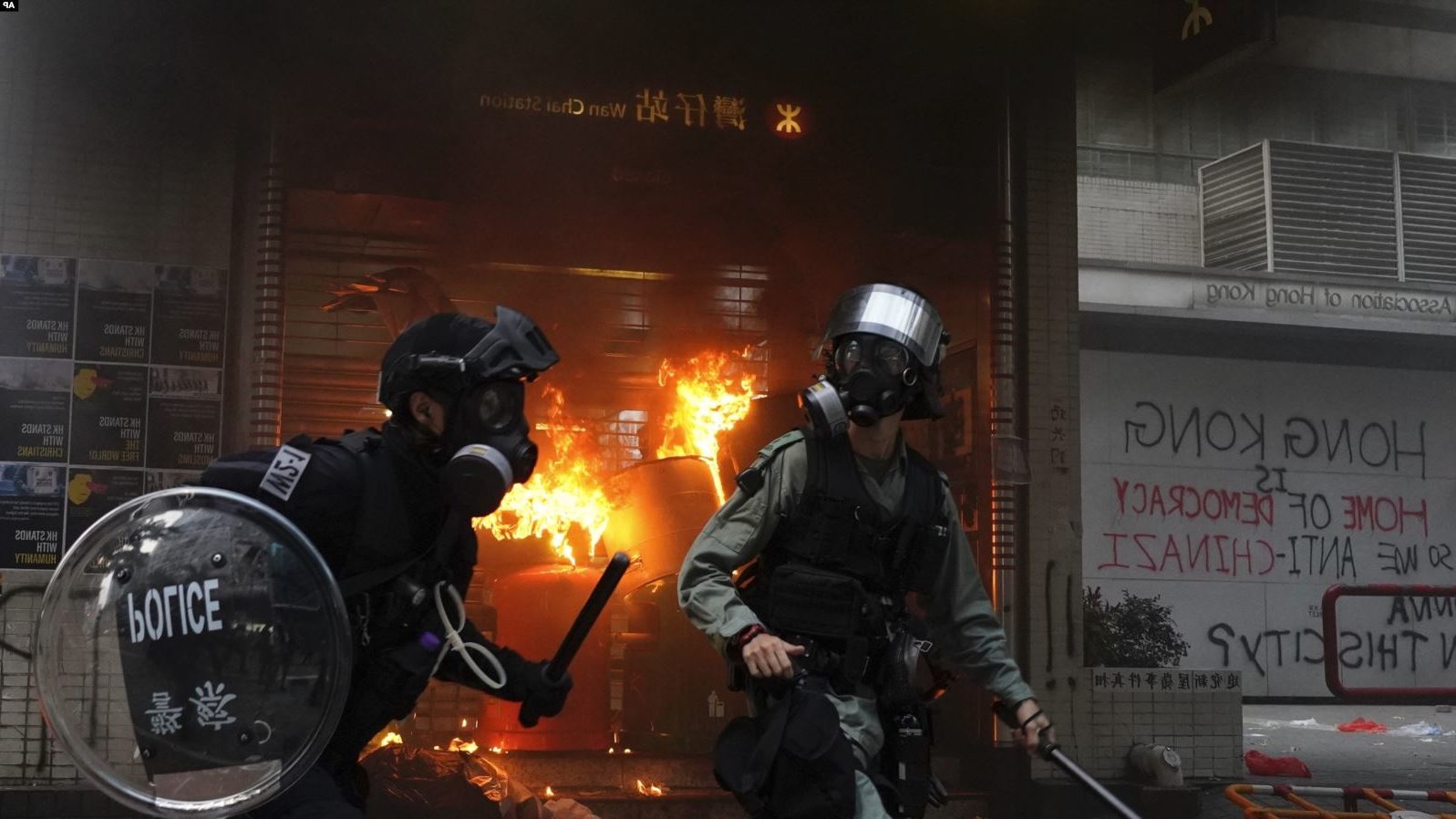 During the events, some shops were closed and there were disruptions in metro transportation.

The police used water cannons with blue paint to detect the demonstrators and intervened with tear gas from time to time.

Some of the demonstrators threw molotov cocktails to the police. 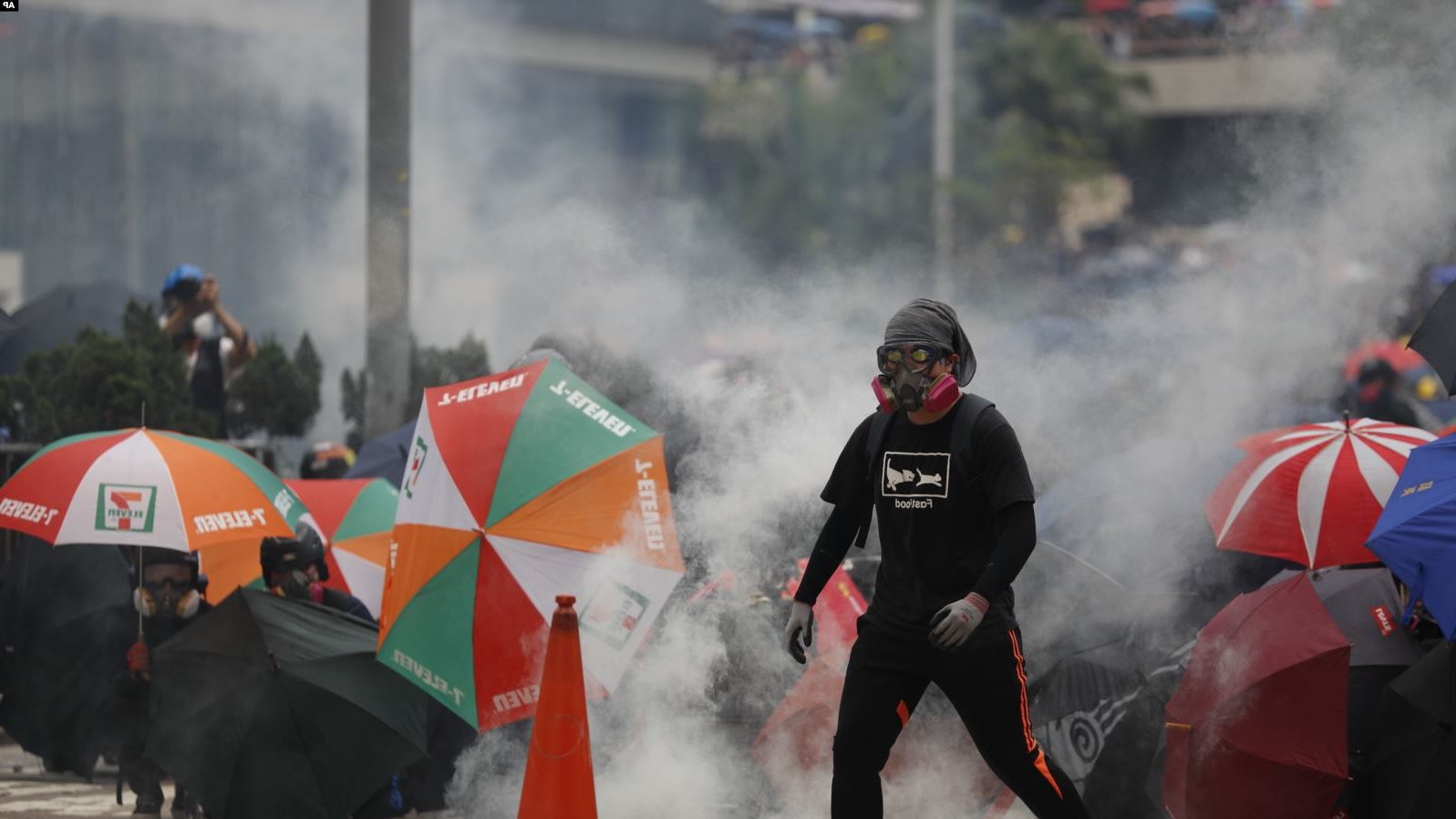 It was announced that Hong Kong leader Carrie Lam was out of town for the celebration of the 70th anniversary of the People’s Republic of China. Lam was stranded for four hours after protesters gathered in front of the stadium, where a social dialogue event was held for the first time last week. 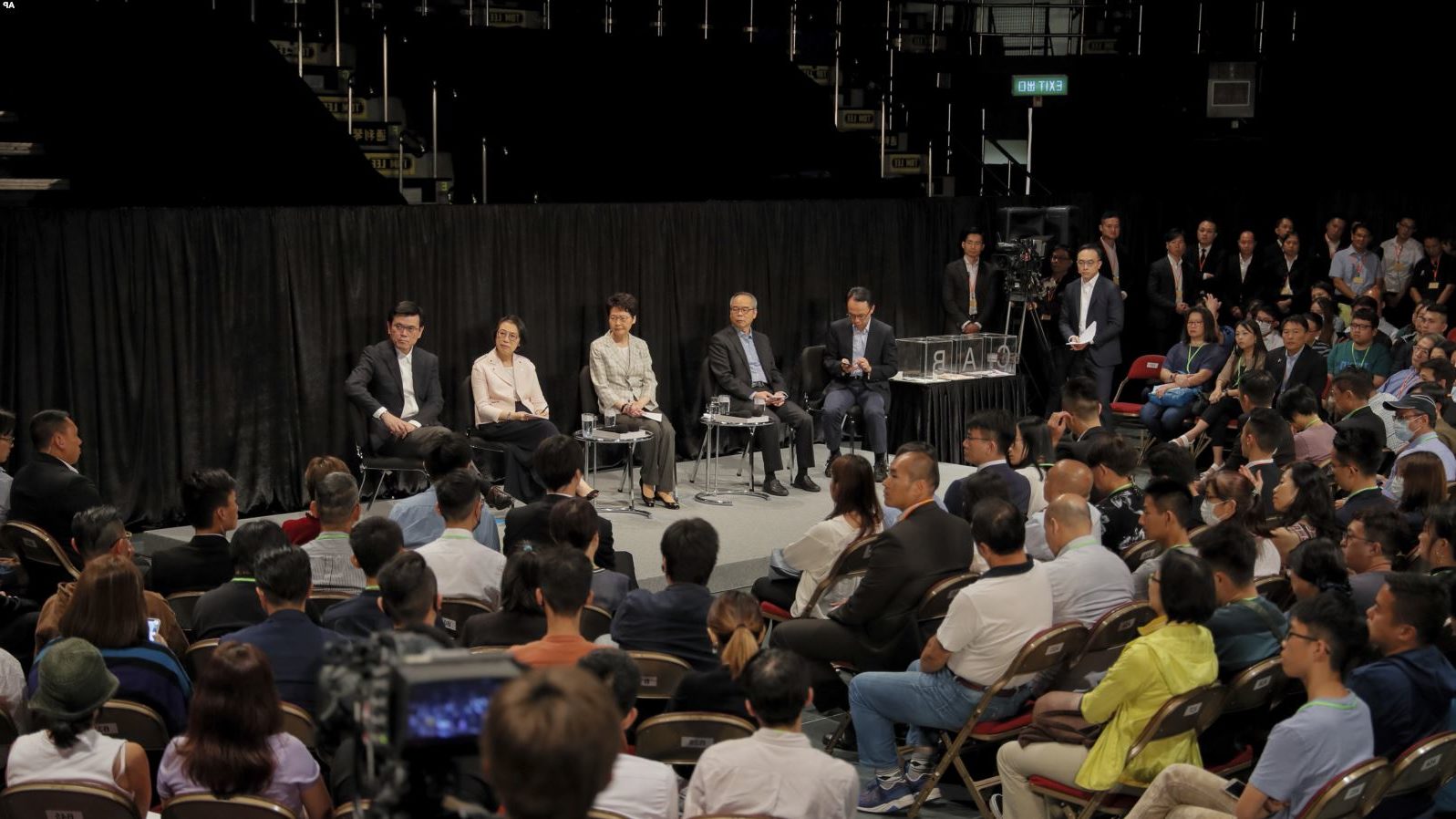