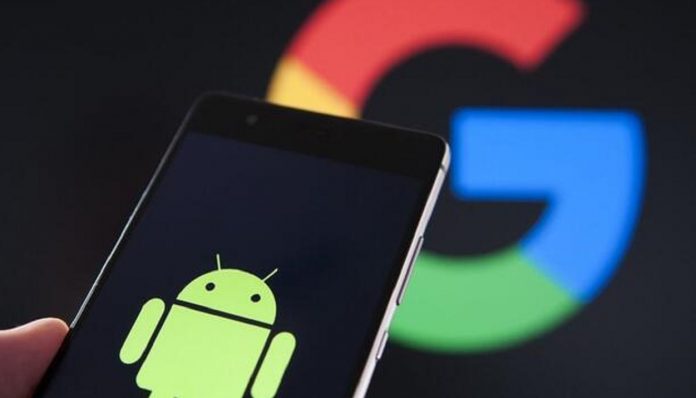 WebView component suffered a crash in the past month that resulted in dozens of apps to stop working, including Gmail, Google Pay, and various banking services. The WebView Downtime took about eight hours before a permanent fix was released. The big problem experienced led Google to take additional measures.

What is Android System WebView?

Most users wonder what this system, which is on every Android phone and is updated from time to time, is good. Essentially, Webview is not an application but a component. Supported by Chrome, this component allows viewing of web content within Android apps.

This system comes preinstalled on all Android phones. Incoming updates for the component are very important. Because keeping this feature up-to-date in the applications prevents many errors.

In its newly released status report, Google detailed the reasons for the crash and the Webview improvements it planned to implement. The company notes that all applications that rely on WebView to open web pages crash as a result of a configuration technology error. To solve the problem, Google needs to release new versions of both Chrome and WebView on the Google Play Store for automatic and manual updates.

In this context, Google plans to speed up Chrome and Webview updates in the Play store. It also promises to control the application and communicate better with users during outages. Also, Google is introducing a new system to deal with complaints about a crash they didn’t cause. He says he will work with developers to provide a healthier solution in such cases.

Google continues to face major interruptions and problems from time to time. Many errors occur on applications with millions of users daily. It brings new measures and features to prevent all this.

This will be the future of the wood furniture industry