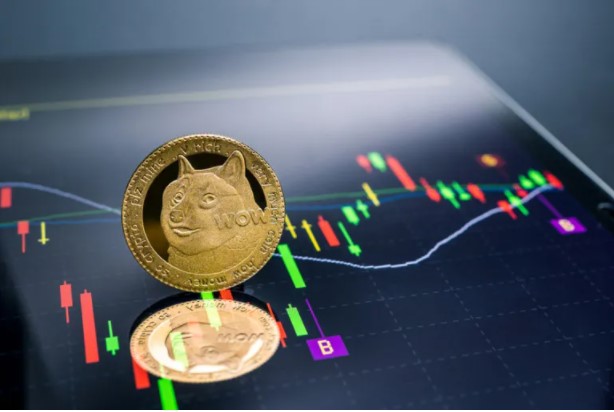 Today, volume giants such as Bitcoin and Ethereum are trying to protect their February 28 gains of 20%. The decline has been gradual since the first days of March. ADA, SOL, AVAX and specifically LUNA have all gained almost 20% at one point this month. Currently, a slight selling pressure continues to wipe out macroeconomic-driven gains, while some small-volume Web3, metaverse and meme coin projects top the green board…

The highest rising metaverse coins of the day

Data provided by CoinGecko shows that QORPO’s functional cryptocurrency IOI Token (IOI), which has focused on building an NFT ecosystem, has gained around 30% in the past 24 hours. The project recently announced a token burn event on its official Twitter account. Released game teasers and several community-focused awards events are other factors fueling demand for IOI.

Second on the list is MegaCryptoPolis (MEGA), the “decentralized city-builder game resources directory”. MEGA has rallied close to 20% in the last 24 hours, but the ATH level was well off at $77.28. The general view of the list with these metaverse coins is as follows.

24-hour gains in the meme coin market exceed 50%. The hype surrounding the listing of small-volume dog-themed cryptos on CoinMarketCap can cause these spikes. It should be added that similar declines are often observed.

Dog-themed cryptocurrencies can reach gains of 500%, accompanied by a series of community-focused ad campaigns and pump waves. But it’s a common occurrence that the hype fades pretty quickly. On March 4, CUMMIES, the native cryptocurrency of the adult CumRocket platform, rose nearly 100%. Second place is Sincere Doge (SDOGE), a community-driven cryptocurrency with various reward mechanisms. SDOGE is up 30% today and is trading 60% below its $0.000000000160 ATH.

Along with the meme tokens above, the top dog cryptos today are as follows.

Meanwhile, the functional Web3 coin of the Golem network, GLM, is the high-performing Web 3 coin of the day. GLM has gained 15% in the last 24 hours.

Binance Has Acquired This Altcoin’s Company!