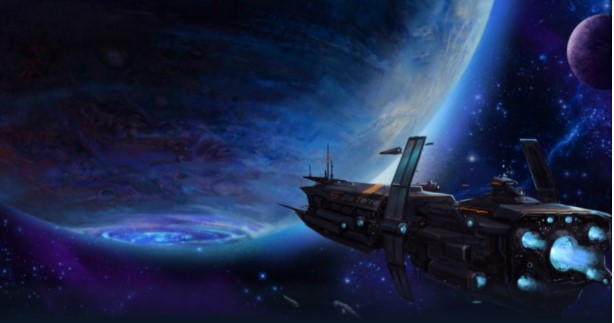 The altcoin market was accompanied by a slight rise as the leading crypto revisited $39,000 with buyers from the $38,300 region. Regardless of current conditions, we are seeing a couple of Web 3, memes and metaverse coin projects rise in double digits with recent announcements. In this article, let’s take a look at the latest status of the green board leader 10 coins, accompanied by data provided by CoinGecko.

The 2 most rising metaverse coin projects of the day

Netvrk (NTVRK) is a blockchain-based social virtual reality platform. It’s up more than 20% in the last 24 hours and after a minor correction is holding its gain around 14%. The project announced its partnership with TheRedApeFamily on March 11. Following that, it has been fluctuating around 20% for a while and has narrowed the gap to 75% with an ATH price of $7.43. In the second place in the Metaverse coin list, we see the Polygon-based win-to-play game Realm (REALM).

Realm (REALM) has recently announced a series of integrations, leveraging the Polygon ecosystem. Despite the recent rise, it is more than 90% off the ATH level.

Following the CoinMarketCap listing, it is possible to see small volume meme coin projects gaining more than 100%, but this hype can quickly fade with the same effect on the downside. With that in mind, let’s take a look at community-focused meme token Vitoge (VITOGE), which is gaining more than 80% value today. VITOGE token can cause waves of hype with token burn events announced on its social media accounts. The meme token, traded at $0.00000000754, had previously risen to the top of the green board with similar rises.

In second place, we see Kitty Coin Solana (KITTY), a Solana-based and cat-themed meme crypto. KITTY has been on the rise for a while now, with recent airdrop events, and continues to lead the list of top earners.

The overview of the list with VITOGE and KITTY is as follows:

Let’s end with the Web 3 marketplace. The Graph (GRT) is up more than 8% in the last 24 hours. Recent developments regarding the project include an Ethereum migration. Details can be found in the tweet below.

Finally, the Basic Attention Token (BAT), which ranked second on the Web 3 list, seems to have caught the attention of investors with airdrop events.

They Stacked Tens of Millions of Dollars of Bitcoin on Binance!...