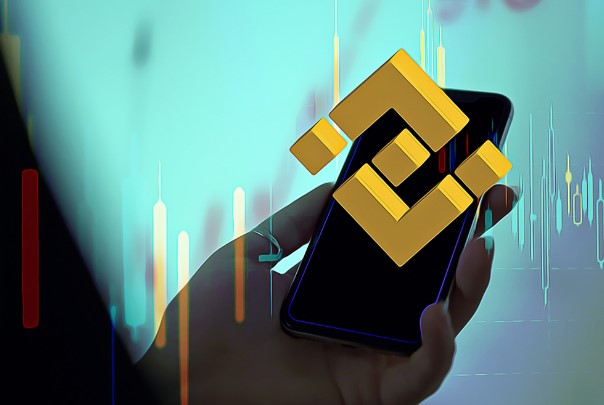 In September, the world’s largest cryptocurrency exchange by volume announced support for the project. Given the growing number of users and the support provided by Binance, we can hear the name of this project much more often. What is the use of this project, which will make a name for itself in the coming months?

According to the data provided by DappRadar, some decentralized applications on the BNB platform work quite well. Platforms such as PancakeSwap, Gameta and Hooked have shown significant performance over the past seven days. The Hooked protocol stands out especially because it has seen a significant increase in the number of unique active users by 995%. In addition, PancakeSwap and Gameta recorded an increase in active users by 5.92% and 18.42%, respectively. Increasing the number of unique active users for these dApps can have a positive impact on the growing number of users on the BNB network.

Binance exchange held a seed round for the Hooked protocol in September with the Sequoia seed fund. On Monday, the protocol was launched on the main network and quickly exceeded the threshold of 50,000 users. So what does this project do?

Binance Labs, the venture capital and accelerator division of Binance, together with Sequoia Seed Fund led the Hooked Protocol seed round. Hooked Protocol creates a community-driven social network with a token-based design on the network. Users can learn, earn and enjoy a social platform with a gamified experience in the Hooked ecosystem. The Hooked protocol was initially launched in the BNB chain, and will then be expanded to other Layer 1 networks (Solana, Avalanche, etc.).

The applicability of the Hooked Protocol is determined by three key principles: identification, participation and association. The team integrates wallets and decentralized identifiers (DID) into the Hooked ecosystem, providing users with automatic access to their Web3 identification data. It also creates “interactive legos” around user engagement and retention to help developers automate community engagement. dApps developers can build applications on top of these “interaction” blocks using a plug-and-play approach.

Reading these sentences, I can’t be the only one who comes to mind the BAB token issued by the Binance exchange. Hooked Protocol is designed to help Web2 users seamlessly move into the Web3 ecosystem and create a growth infrastructure that can be implemented by decentralized applications (dApps). In the coming months, we may see new work integrated with the BAB token. Hooked Protocol seems worth studying in this aspect.

How to Get Rid of Microsoft’s Covered Ads in Windows 10?