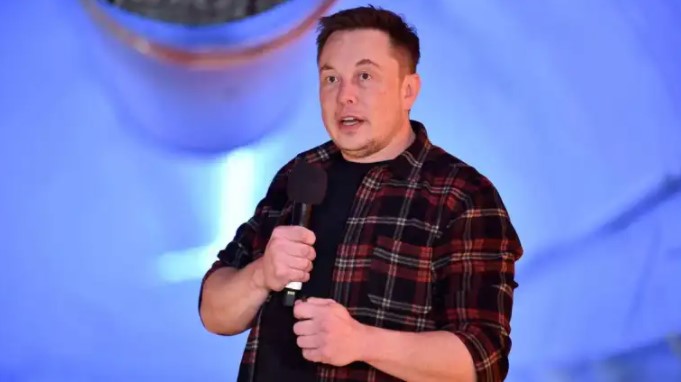 Tesla CEO Elon Musk criticized the industry while Web 3.0 coins were on the rise. The biggest Dogecoin backer has released a clip of angel investor Jason Calacanis following Bill Gates’ old interview with David Letterman. The catchy phrase in Musk’s tweet was “I’m not suggesting that Web3 is real, it seems more like a marketing fad than reality right now.” The tech billionaire describes the year 2051 as “wildly futuristic” because he thinks the future is unpredictable.

Given the almost unimaginable nature of the present, what will the future be? pic.twitter.com/b2Yw0AXGVA

According to Elon Musk, Web3 coins are “a marketing fad far from reality”

Elon Musk, CEO of electric car maker Tesla, reiterates in his latest tweet that Web3 isn’t exactly real and seems like “more marketing fad than reality right now.” However, he believes the concept could become reality and that the full potential of Web3 could be revealed in the near future by 2051. On top of that, Musk shared a clip of Jason Calacanis watching Bill Gates’ old interview with David Letterman. In the interview, Gates explains the concept of the internet (referring to Web1) by saying that it allows users to access content at any time. Angel investor Calacanis, who watched the interview, agrees with Gates, as the internet allows anyone to stream anything with virtually no surveillance. Under this tweet, Elon Musk’s comments are:

I’m not saying Web3 is real – it seems more like a marketing fad than reality right now – I’m just wondering what the future will be like in 10, 20 or 30 years. 2051 sounds crazy futuristic!

With Facebook rebranding as “Meta” and announcing that it is now a metaverse company, the trend towards Web 3.0 and metaverse coin projects has increased. Some of the strongest Web 3.0 coins in the market are listed below. You can reach the detailed Web 3.0 coin guide that we prepared as Kriptokoin.com here.

What Is Theta Network That Is Double Valued In A Week?