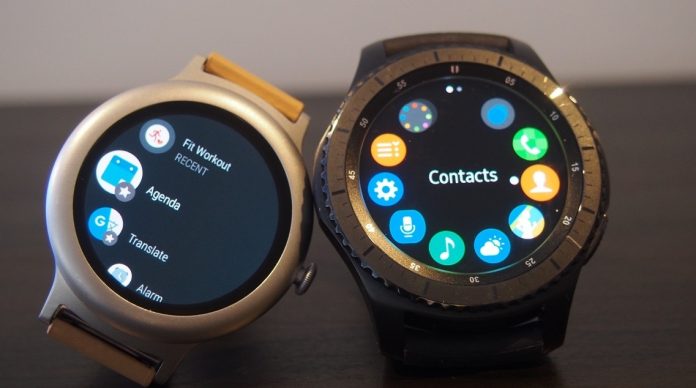 Samsung seems to be planning to revive its business relationship with Google on the smartwatch side. According to rumors, the company is working on a smartwatch running Google’s Wear OS operating system. The company, which has released Galaxy Watch smart watches working with the Tizen OS software that has been developed for a long time, will retry the Google wearable operating system, which is more advanced than before.

Ice Universe, one of Twitter’s known leak sources, claimed that Samsung’s new smartwatch will work with Wear OS instead of Tizen OS. However, it is currently unclear whether it will be a member of the flagship Galaxy Watch series or the next member of the Galaxy Watch Active series.

The use of Wear OS in a new Samsung smartwatch is a significant improvement for Google as well as Samsung. From Google’s point of view, Android-based wearable product operating system did not reach the mainstream user. Except for the exceptions such as Oppo, Fossil Group and Mobvoi, it didn’t become very common. Samsung, on the other hand, will gain access to an operating system with a better application ecosystem. More importantly, Google will support the software development side.

Since we are talking about the upcoming Samsung smart watches, let’s not go without mentioning a new news. According to the ETNews report, Samsung’s next generation smartwatch will use technology that does not require entry into the body to measure blood sugar (glucose) levels. Samsung recently updated its latest smartwatches with measurements such as blood oxygen level, EKG, blood pressure, and at the same time made them more capable fitness devices.