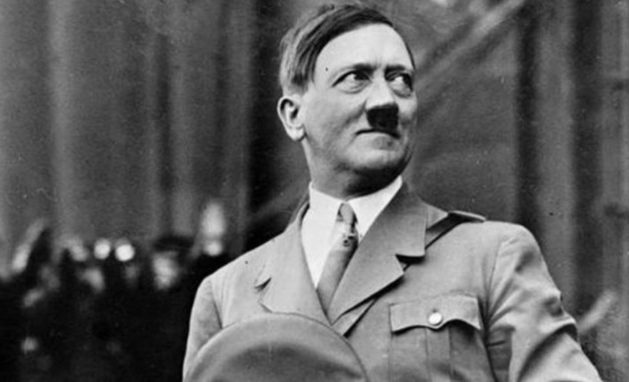 In an operation organized by the Irish police, five pistols and a machine gun worth more than £ 30,000 were seized, believed to have been used by the Nazis in World War II.

According to the Irish-based newspaper The Irish Sun,
Irish national police agency Garda found weapons from the Second World War in an operation he organized. Weapons hidden behind a service station were reportedly used by the army of Adolf Hitler, the most famous dictator of the 20th century.

According to the report, the weapons in question were stolen from a location in Dublin last month by one of Ireland’s big thieving gangs. It is stated that five pistols and one machine gun used by the Nazi army during the Second World War were stored in the Rathcoole area in South Dublin.

Antique weapons believed to be used by the Nazis
The news says guns examined by the Irish police were stolen in a recent robbery. Following the three gang members in a stolen BMW last Thursday, the police managed to arrest them. Irish police, raiding a number of gang-related homes, found 200,000 pounds of stolen jewelery in just one house.

Ireland was the only member of the League of Nations that remained neutral to Nazi Germany during the Second World War. In August of last year, a password made of stones for Nazi bombers was found on Bray Head hill in the east of the country. In the password that emerged after the fire in the area, “Eire”, which means Ireland in capital letters, was written.