Home Tech The Weapon That Will Be The Drone’s Fearful Dream: SkyWall Auto Response 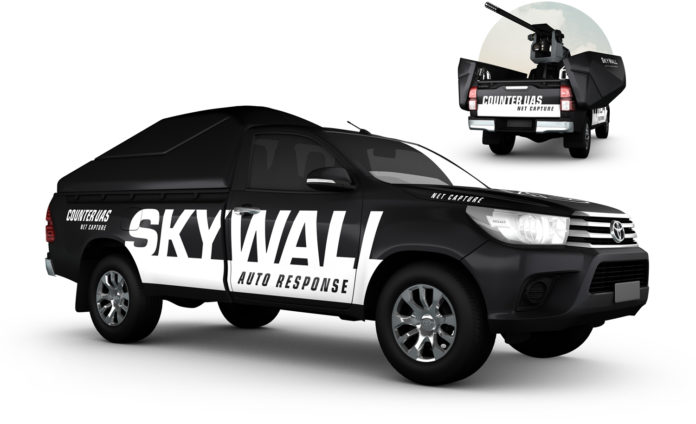 Although drone detection systems have improved significantly over the past few years, it is still controversial how to effectively and effectively neutralize a drone flying drone. Because it is not an easy task to defeat a drone that is 120 meters high, flying from there.

OpenWorks Engineering, the world’s leading manufacturer of security products, offers a new solution to hunt down threatening drones: SkyWall Auto Response. The weapon, which will be introduced at the Security and Policing 2020 event to be held in the UK next week, has the title of “the world’s first vehicle-mounted drone capture system”.

Developed by OpenWorks in partnership with Antmicro, SkyWall Auto Response is mounted behind a pick-up style vehicle. When not in use, the system, which is hidden under the wings on both sides, activates automatically when it detects a drone threat.

The autonomous drone capture system, which has been undergoing many military evaluations so far, has managed to get a passing grade. OpenWorks says the SkyWall Auto Response system can protect government agencies, private areas, prisons and critical national infrastructure. The British company hopes to sell SkyWall to military and police forces around the world, committed to the technology they developed can capture fast moving multi-rotor (rotary wing) or fixed-wing unmanned aerial vehicles.

Wentworth Miller talks about his involvement

Understand How A Smart Shot Can Automate Your Routine