Home Crypto We warned you: the Shiba Inu bomb has been announced! 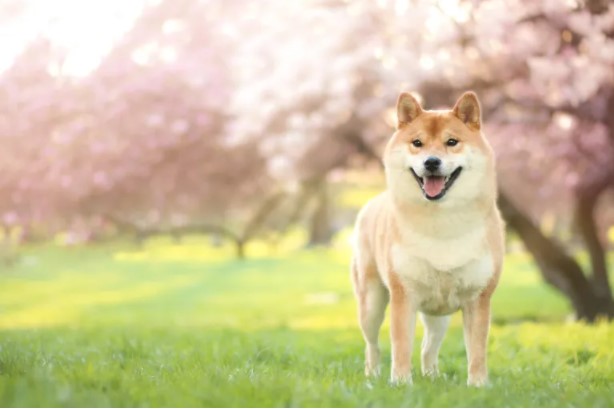 Shiba Inu is now also in Bitcoin of America ATMs

After the teaser, a photo of an ATM with the SHIB system made a noise throughout the community. Since yesterday, some members of the community have also been seen sharing live BTM videos where you can see SHIB support.

A random member of the SHIB community recently stated that he visited all the BTMs in his neighborhood to confirm the rumors, and saw firsthand that the stories were true. Bitcoin of America has added support for the Shiba Inu token. As proof, he shared with the community a video that he recorded live.

But now the news that they have added SHIB to their ATMs has been confirmed by Bitcoin of America. Bitcoin of America is a virtual currency service provider registered with the US Treasury Department (FinCEN) as a company providing monetary services. Bitcoin of America makes it easier for its customers to purchase cryptocurrencies for cash by installing ATMs in various locations across the country. To date, Bitcoin of America has more than 1800 BTM in 31 states.

Bitcoin of America ATMs supported four coins, including Bitcoin (BTC), Litecoin (LTC), Ethereum (ETH), Dogecoin (DOGE), and now SHIB is the new cryptocurrency for BTM. In addition, as Somanews, as I mentioned in our previous news, on March 23, Bitcoin of America also listed a competitor to SHIB Dogecoin. After being included in the Doge list, the Shiba Inu community also called for SHIB to be included in the list.

Popular Analyst Shared Altcoin Basket! But Attention! It Can Be Very...