Home Tech We can watch the GTA 6 trailer soon! 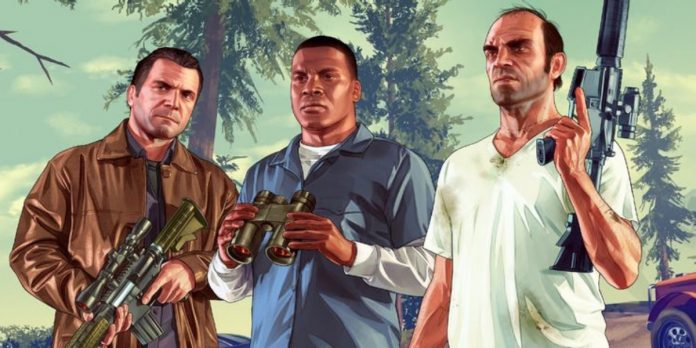 Gamers around the world have been searching for the answer to a single question for years: When will GTA 6 be released? For now, we have no answer to this question, but a new job posting by Rockstar Games shows that the first trailer for the long-awaited game may be released soon.

Grand Theft Auto has been among the indispensable players since 1997, when it entered our lives. The cult series, which increases expectations one more click with every sequel published, counts the days to take its place on the shelves with its sixth ring.

There has been a lot of speculation about GTA 6 by this time. But Rockstar Games is doing such a delicate work that even the slightest information is not leaked. Of course, this does not prevent us from making various assumptions about the game.

A new job posting posted by the studio may contain some clues about GTA 6, whose path we are observing. Video artists who will prepare cinematic trailers are sought in the advertisement shared on the official website of Rockstar Games.

The company wants the team member to shoot in-game footage for use in Internet and TV commercials, and use built-in video tools to capture both cinematic and game footage in a virtual 3D game environment.

Working on GTA 6 for a long time, Rockstar is also developing the ‘GTA 5 Remaster’ project for PS5 and Xbox Series X. In addition, it is said that we can see remaster versions of other games in the other series from the studio.

Strauss Zelnick, CEO of Take-Two Interactive, Rockstar’s parent company, responded “wonderful and encouraging” to a question about whether the Grand Theft Auto line will be optimized for next-generation consoles. Therefore, the advertisement in question may have been opened for possible new versions of the existing GTA games. Still, our wish is for the GTA 6 trailer!

Redmi K40 is on the AnTuTu Most Powerful Phones List