Home Entertainment We Are Dead Is Already One Of The Most Watched Netflix Series:... 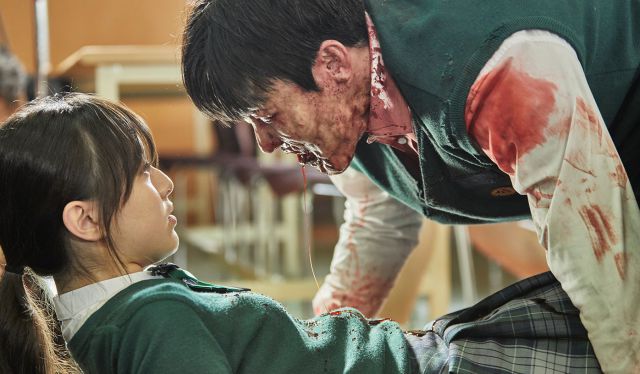 We Are Dead: The Korean horror and zombie series has become a phenomenon on the platform and is already playing in the league of Squid Game, Stranger Things and The Witcher.We are dead (All of us are dead), the Korean Netflix zombie series that is sweeping the world at the audience level, is already one of the most watched content on the Netflix platform. So much so, that it has even crept into the top 10 series with the most accumulated hours of viewings, playing in the same league as famous and successful productions such as The Squid Game, Stranger Things, The Witcher or The Paper House, among other. This is how Netflix has shared it, offering the ranking of the 10 most popular series and seasons in its catalog.

Top 10 most watched series on Netflix

Thus, We are dead already accumulates 474.26 million hours of viewing in its first 17 days as part of the Netflix series catalog, a figure that has increased notably with 113.24 million hours played only between the 7th and the 13th of February. All in all, We are dead is positioned as the third most watched non-English speaking series on the platform, also sneaking into the top 10 general series of most watched series in ninth position, a list that continues to dominate by far another Korean series: The game of the squid.

Thus, the ranking of the 10 most watched Netflix series and their different seasons is as follows:

Elite: 4th season of the series gets debut date on Netflix