Home Crypto WazirX Doubles It In A Week, Trouble In The Stock Market 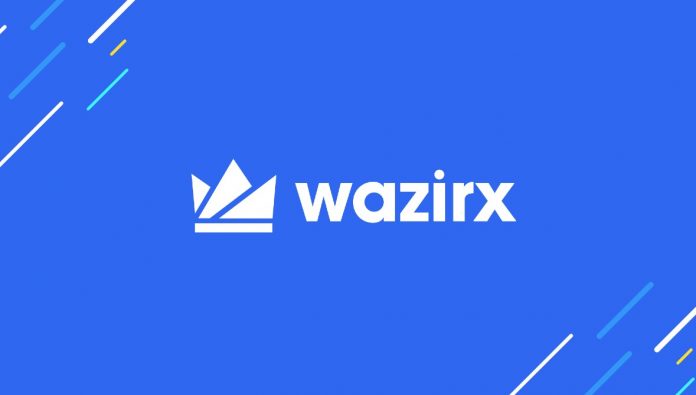 WazirX’s own token, one of the largest cryptocurrency exchanges in India, has gained more than 1,000% in the past week. The stock market, which came to the fore by establishing its own NFT platform, started to experience some technical problems today.

WazirX announced on April 5 that it has set up a new platform for non-fungible token (NFT) trading. Indian artists will be able to sell their NFTs on this platform without paying any listing fees to the company.

WazirX, which Binance bought in 2019, has become one of the largest cryptocurrency exchanges in the country with a daily volume of 350 million dollars. The daily volume of the exchange varied between $ 14 million and $ 141 million in the first quarter of this year, according to CoinGecko data.

Nischal Shetty, CEO of WazirX, said that this is the largest volume a cryptocurrency exchange in India has achieved alone in a day. According to CoinDesk’s report, the exchange has 1.8 million users.

The company has developed a token called WRX with a maximum supply of 1 billion. The token, which can be used for practical purposes in the exchange, increased from $ 2.39 to $ 5.80 in 24 hours. WRX was $ 0.52 last week.

The “crazy” load started to hit the stock market

While investors in the country are worried about the ban on cryptocurrency transactions, the government has yet to take a step in this direction and continues to research the industry. Sohail Merchant, a member of the Internet and Mobile Association of India (IAMAI), thinks that cryptocurrencies may be “gaining more acceptance and recognition” in the country.

WazirX CEO opposes a possible ban with the slogan “India wants cryptocurrency”. However, the growth of the local market started to strain the infrastructure of the exchange. On the evening of April 4, the stock market, which received more traffic than ever before, experienced technical problems.

The stock exchange management announced that a half-hour maintenance work will be carried out today to solve these problems. Problems in the mobile application and website continued after maintenance. Shetty said, “No matter how prepared you are, sometimes insane amounts of load are placed on the system.” said.

$500 million from Binance for Elon Musk: he will become CEO!

JPMorgan Calls for “Attention” on the Rise of Altcoins!