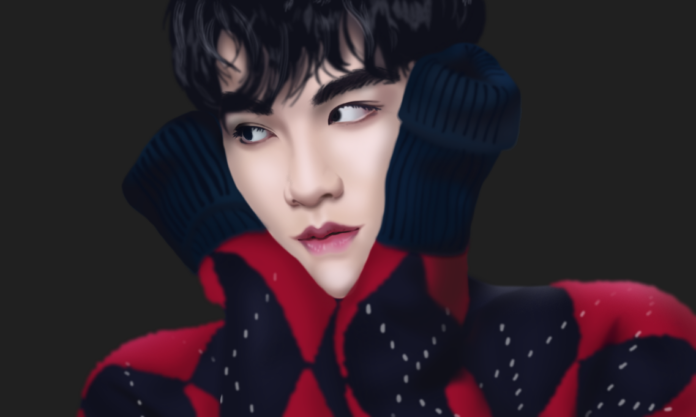 The WayV member managed to fulfill his dream as a K-pop idol, but what makes him happy in life?

Meet WayV’s Xiaojun, the idol has managed to fulfill his K-pop dream in NCT’s Chinese subunit, what things make him happy? Discover the curiosities of his personality.

The 21-year-old singer, (22 in Korean age), was born on August 8, 1999 in Guangdong, China. His real name is Xiao De Jun and in Korean he is So Deok Jun. Xiaojun is governed by the sign of Leo, which describes him as a noble, determined and proud person. He likes to have the admiration of others and is influenced by the fire element.

In life and routine of XiaojunYou can not miss elementary things that make you happy or that shape your personality, such as conversations on the phone, you prefer them over messages, because you believe that you have a more serious conversation. He also believes that dogs are the best pet to breed.

Despite his training as an idol, Xiaojun considers muscle building exercises to be better and he enjoys his free time with video games, but what things make him happy? WayV idol has preferences in fashion, music, life and beauty, discover the basic tastes of Xiaojun.

Xiaojun has certain preferences, he always wears shirts, so he discards sweatshirts. He also has a tennis collection, as he would never buy sandals. On accessories, he prefers to wear necklaces, since he has not pierced his ears.

On what he prefers in a person physically, the idol of WayV looks at the eyes and having short hair, considers that having it long is a bit difficult to handle both in men and women.

Xiaojun’s day is based on ordering food, although he does cook, but is lazy at times. He likes spicy red soup, he also prefers the evenings, as his inspiration soars during those hours.

He likes to drink green tea and would rather stay up for 3 days than not brush his teeth.

As an idol, the WayV member prefers ballads and playing the piano, believing he can express emotions more like this. He also likes to compose songs.

Xiaojun is afraid of the sea, because he believes that there are unknown creatures, so he prefers to go to the mountains.

His favorite season is winter, because he considers that it is easier to fight, you just wear more clothes, in the heat it is impossible to disappear.