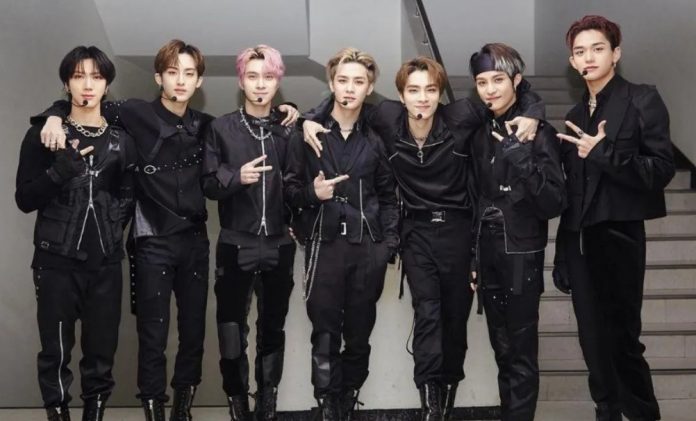 The idols from the NCT subunit paused filming for an activity due to the presence of sasaengs at the location.

The boys of the WayV subunit were surprised by the harassment of sasaengs fan cameras, the K-pop idols took action and photographed those responsible.

NCT is one of the most popular boy bands in the Korean and world music industry , members of all sub-units are the target of constant attacks from obsessive fans, better known as sasaengs .

Through live videos and other activities, the guys from WayV denounced the actions of the sasaengs , these people have access to their personal phone numbers, private information and they know where they live.

Recently, members of WayV experienced another unpleasant episode due to the presence of obsessive fans in a secret location and reported the incident on social media.

The subunit of NCT took advantage of the heavy snow South Korea and cold weather to shoot a dynamic surprise, the band plans to change the notice the presence of people who invaded their privacy.

In Lysn’s application in the Bubble section, Lucas posted a series of photos of sasaengs taking photos of him and his bandmates, the rapper added a message full of frustration and anger over the bitter experience.

He mentioned that WayV was in the middle of filming, people came with cameras and began to capture images of the idols , he said that the weather was nice, but the moment was ruined, he also wrote:

OH MY GOD. KUN XIAOJUN LUCAS HAVE ALL CALLED OUT SASAENGS SO FAR ….. pic.twitter.com/H4O1NJ9oke

NCTzen sent support to the idols of WayV on social networks and other online communities, denounced the actions of harassment, asked the agency SM Entertainment to take legal action against the sasaengs .

It is not the first time that members of New Culture Technology have raised their voices against the practices of obsessive fans, recently Haechan denounced the harassment of sasaengs .

BTS’s V takes the crown as the cutest K-Pop artist of...