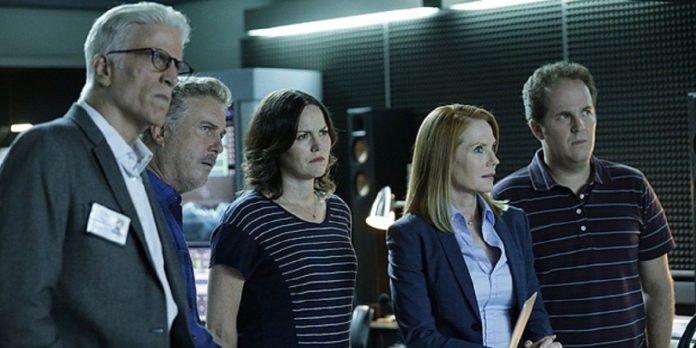 CSI was focused on the work of specialists providing physical evidence, very different from the crime programs of that time. In this way the series was able to rise to a point that introduced new elements of the genre.

Because most crime fiction was written by men, naturally, men were the main demographic, which was also the case with early crime fiction TV shows and movies.

However, starting with shows like CSI, the main demographic for crime fiction these days is women. Now, many see this as contradictory, given the intense violence against women in this genre, whether they are victims or criminals.

When it comes to actual crime investigations, a lot of evidence is taken into account to convict offenders, from eyewitness testimony to physical items. The show tended to focus on the latter.

After all, the main characters in the series specialized in collecting physical evidence related to the crime in question. This kind of emphasis on solid evidence has not been done before.

Thus increasing the popularity of the show but also led to a phenomenon called the CSI Effect in which jurors wait for more physical evidence during a trial.

Starting with the pilot, CSI was not afraid to show bloody crime scenes or autopsies, for that matter. At the time, this was a big deal but it was never canceled for this.

Even in books and movies, blood was never a large component of crime fiction, as corpses were not usually intimately or fully described thereby distinguishing CSI.

See Also
CSI: possible revival of the series adds names to the cast