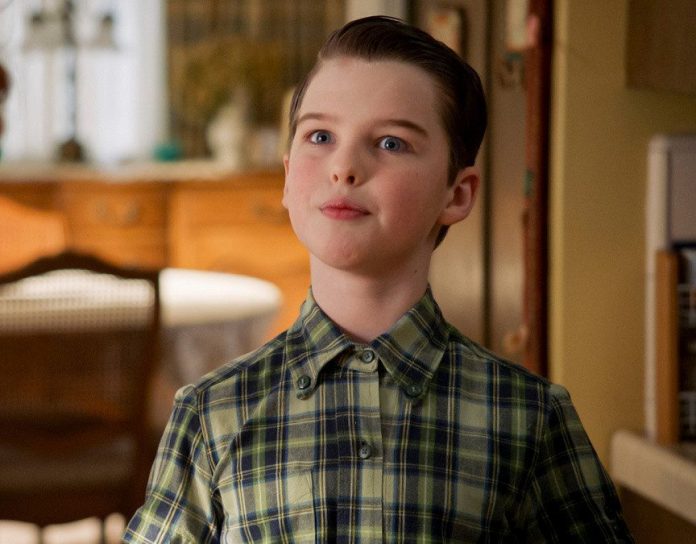 The protagonist of Young Sheldon has moments of incredible empathy and terrible self-esteem although his annoying tendencies always return and there are times when it is easy to make excuses for the terrible behavior of the character.

In Young Sheldon’s episode, David, Goliath and a Yo-hoo from behind, it’s one of those moments where Sheldon knows what he’s doing and enjoys it. And for someone who is so passionate about rules, watching him abuse his power is both annoying and unfair.

Sheldon (Iain Armitage) tends to get what he wants. Whether she annoys people into doing it, blames them, or blackmails them, she usually gets her way on Young Sheldon.

Mary, in particular, is very biased towards him, both in Young Sheldon and The Big Bang Theory. Her blatant favoritism is particularly obvious when she looks at the characters Missy and Georgie, who are constantly underrated and even ignored.

During Young Sheldon’s season four episode, Bible Camp and a Love Car, he is forced to attend Bible Camp. There, he meets Paige and the two become competitive over biblical trivia.

Despite her shared dislike for religion in Young Sheldon, Sheldon tries various ways to upset Paige, eventually succeeding when she tells him that she must blame herself for her parents’ divorce. Paige then hits him and gives him a black eye.