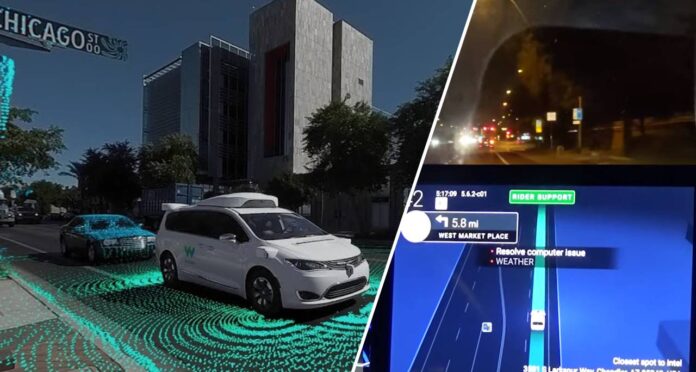 Along with electric vehicles, fully autonomous technologies have also become popular. Waymo, the driverless vehicle company of Google, came to the fore. A YouTuber recorded the autonomous system that failed due to heavy rain while traveling with Waymo.

The widespread use of level 4 autonomous systems caused companies such as Google, Nvidia and Tesla to spend more time. Waymo, which has made agreements with Daimler, Volvo and Fiat, continues to advance rapidly in areas such as autonomous commercial vehicles and heavy vehicles.

The YouTube channel JJRicks Studios broadcasted his Waymo experience on a heavy rainy night. Acting fully autonomously at the beginning of the video, the vehicle gave a warning due to the acceleration of the rain and disabled the autonomous mode.

Mathematical Formula of How to Make an Ideal Coffee Explained