Home Entertainment Way Down, The Video Game Of The Film, Is Now Available On... 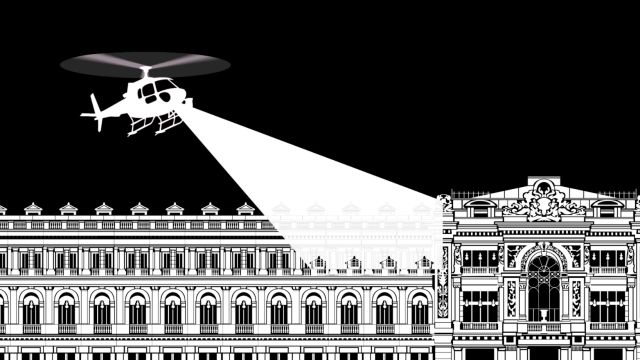 New adaptation of the cinema to the video game

“Way Down is the video game that tells the story of the robbery of the Bank of Spain during the World Cup in South Africa in 2010. The player must avoid the guards and find a way to enter the famous safest vault in the world, while The whole country celebrates the most important sporting event of recent times. It won’t be easy, but neither the laws of the state nor the laws of physics scare Thom Johnson, the brilliant young engineer recruited to figure out how to break the secret to access its interior and find a small treasure in just 10 days ” , we can read in its official description.

Thus, a new Spanish-produced video game hits the market that adapts, in turn, a film also produced in our country. In this fast-paced exploration video game, you’ll face missions in which you’ll have to use your wits to go unnoticed, confront Bank staff, converse without raising suspicions, or be the best against the clock. The title arrives totally localized to Castilian, both in texts and voices.

“If you like challenges, Way Down is your place. In order to win the loot, you will have to solve challenging mini-games such as hacking the computer system or opening security doors. Show your reflexes and speed and reach the incredible treasure that is hidden in the depths of Madrid’s subsoil”, comment those responsible.

The lead actor of the new Spider-Man trilogy has been announced!