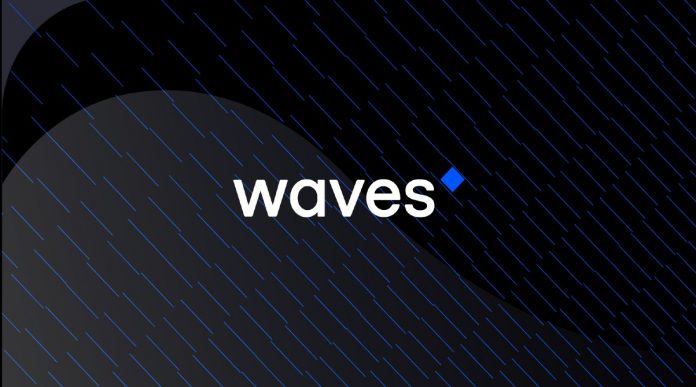 Waves (WAVES) doubled its price within two weeks. What are Waves and WAVES tokens that saw ATH on April 9?

With a market value of $ 1.6 billion, the token is ranked 69. WAVES ‘daily trade volume is around 1.3 billion dollars.

What are Waves and WAVES tokens?

Waves; It is a decentralized, open source blockchain network that allows users to create tokens. Users can instantly transfer their developed tokens and start trading. The protocol also provides a variety of tools for developing web 3.0 applications.

Waves uses its own Ride programming language and states that this language provides convenience for developers. Leasing Proof-of-Stake (LPoS) mechanism is used in the network. Waves has its own exchange called Waves.Exchange and a wallet application called WavesFX.

The local token of the network is WAVES; It is used for transfer transactions, trading and payments required for applications. In addition, those who generate blocks on the network receive WAVES tokens as a reward. The total supply of the token is 100 million and can be obtained from Waves‘ own exchange or other central exchanges. 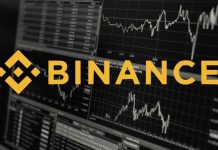 Binance Investigation From The US Department Of Justice 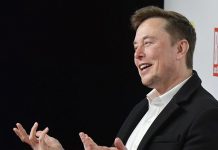 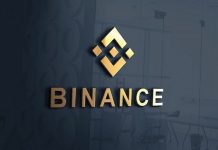