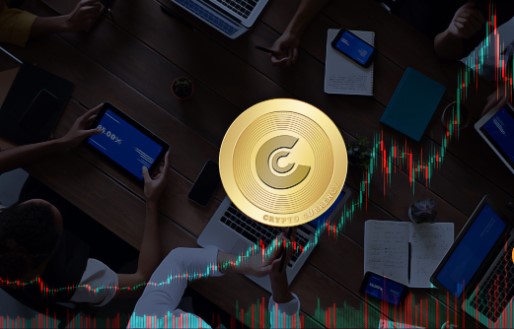 WAVES have made a great debut over the past few weeks. Almost all altcoins showed green charts of continued growth, led by Bitcoin (BTC). Among other altcoins, especially Waves, Aave and Zilliqa, they have demonstrated that they operate independently of BTC with their impressive growth. However, due to the announcement of the Fed’s interest rate and other macroeconomic reasons, the entire BTC and cryptocurrency market is experiencing a decline. Waves multiplying their acceleration on ascents attract attention with their serious downward acceleration on these descents.

Price dynamics on the waves

Although at the time of writing, Waves is trading at $28.9 with a drop of more than 1.5% over the past 24 hours, there has been a 50% drop over the past week. Experts report that Waves remains below an important support level, which may lead to a further decline in the price of Waves.

Thanks to these events, Waves lost about half of its value in April. It is also seen that Waves falls by 44% weekly and grows to 27% monthly. At the end of March, Waves experienced a crypto spring. However, it is believed that the profit may be reset, as this decline may cause further decline.

On March 31, Waves was able to rise to about $64. However, as of April 7, Waves dropped to $27.5 during the day. The WAVES/USD pair also seems to be breaking below the confluence point of key support. Also, looking at the 50-day moving average EMA, Waves shows a 61.8% Fibonacci line. In addition, the RSI Waves is equal to 30, which indicates that Waves is in the oversold zone.

Experts believe that if Waves does not face an organic inflow of funds, it will maintain its downward trend. In addition, experts say that Waves can cost as little as $21. However, Waves actually maintains its uptrend on a monthly basis when viewed in the long term. Therefore, some experts who leave these comments claim that the bottom will be visible for another rally, and the Waves will rise again. Experts with this opinion claim that the target of the Waves bull flag is about $70.

Ethereum is in the danger zone: the analyst is waiting for...