Home Sport Watzke: No transfers in winter in Borussia Dortmund 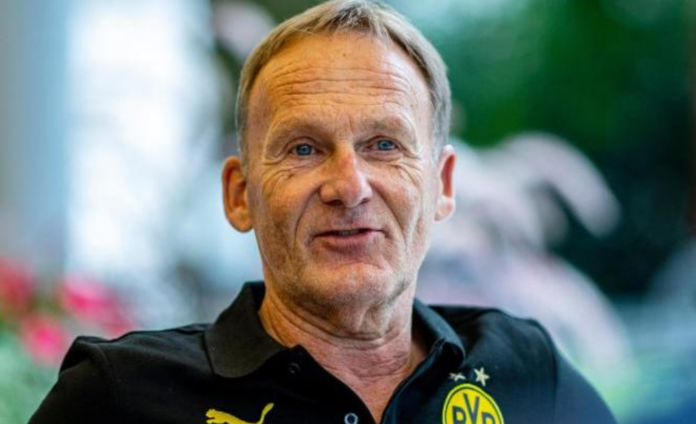 Borussia Dortmund is not planning any major transfers in the winter changeover period that begins on January 2nd. “We are in the midst of the corona pandemic with the resulting loss of income over a long period of time. The coming transfer winter as such will hardly take place here in this context,” said BVB managing director Hans-Joachim Watzke on Wednesday the newspapers of the Funke media group . After a mixed season so far, the Dortmund team are only fifth in the new year in the Bundesliga.

With 22 points from 13 games, the team had “four points too few for a two-point average, which should be our claim,” said Watzke. On the other hand, BVB is on target with the move into the round of 16 of the DFB Cup and the Champions League. The 61-year-old expects an upswing in the league from the new coach Edin Terzic, who replaced Lucien Favre. “Unfortunately we lost our form in the past few weeks. We have to work to get some players in better shape,” said the BVB boss.

The fluctuations in performance were not justified by the team’s lack of will, assured Watzke. Most recently, the team was accused of a mentality problem several times and the lack of resilient leadership players was criticized.