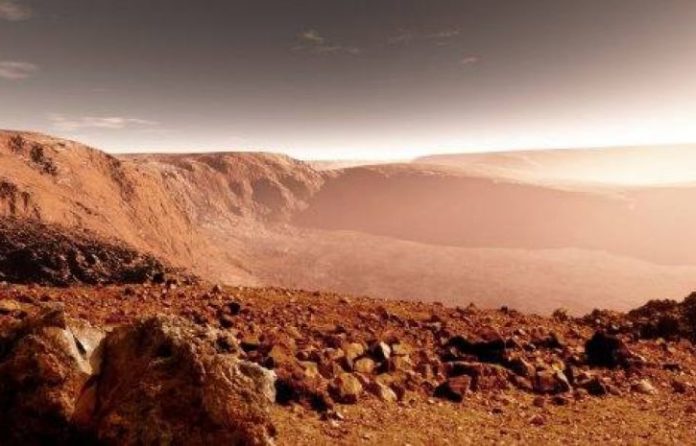 Scientists have announced that the water on Mars is accelerating and disappearing. The Red Planet lost most of the water on its surface. This may delay postponement of possible Mars colony plans.

Scientists announced that the water on the surface of Mars began to disappear. Researchers say the process of disappearing water on the Red Planet is much faster than expected. They also state that this situation does not correspond to past observations and forecasts.

On Mars, water molecules decompose into hydrogen and oxygen atoms due to sunlight and chemical influences. When the bond between atoms is broken, the weak gravity of Mars cannot hold them and enters space. The speed of this process shows that Mars can lose water faster than previously thought.

Mars is becoming increasingly dry
The new discovery was published in Science magazine. The data was obtained using the Trace Gas Orbiter spacecraft sent to the Red Planet by the European Space Agency and the Russian Federal Space Agency as ExoMars. Instead of staying at the expected level, the water on Mars hangs in the atmosphere of the planet at a distance of 80 km above the surface, causing much more water loss than predicted.

Researchers say the atmosphere contains 100 times more water vapor than theoretical estimates. He also uses the same data to suggest that the planet lost more water during the hot and stormy seasons. Nowadays, Mars is largely dry and the water on the planet has become largely frozen glacial layers. Although various formations on Mars showed that the planet once had more water, the planet gradually began to turn into a dry place.