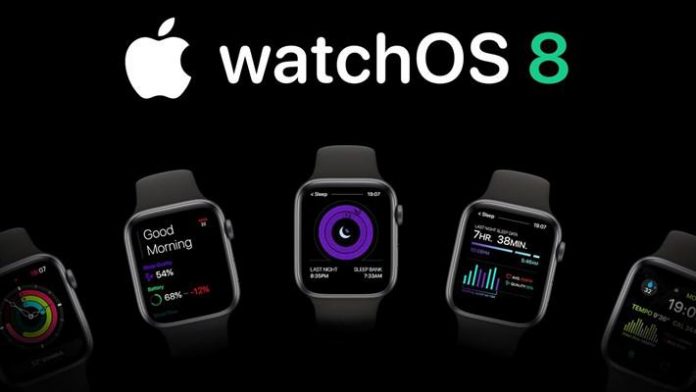 Apple watchOS 8 announced the operating system. The new software that will power the Apple Watch smartwatches, last year’s Apple It will follow Apple watchOS 7 and will be made primarily available to developers to test their apps. We expect the final release, which will be available to everyone, to arrive in the fall.

Apple is releasing a new Apple Watch app called Mindfulness, which is an extension of the Breath app that lets you breathe throughout the day. This app adds new animations and other features to help you relax.

The fitness app is gaining more and more types of exercise like tai chi and pilates. Apple Watch’s Health app will clearly track your breathing rate and notify you if it’s out of your normal pattern.

Apple watchOS 8 innovations include a new watch face that will let you use a photo taken with the iPhone’s portrait mode and add text and other information in layers behind the contact image. Apple says you can customize what text is shown and how it integrates with the image itself.

Similarly, the Photos app on the watch gets a new layout and updates with the ability to share photos directly via Messages or Apple’s Mail app. There are also new text input options when replying to messages.

Apple watchOS 8 will gain some new features that come with iOS 15, including the new Focus mode that lets you choose apps or contacts to send you notifications in certain situations. A number of other new features are also coming, including precipitation alerts for the next hour. Apple also said the Watch Series 6 will win for car key support using the UWB receiver. Like AirTag, you’ll also be able to use your watch to find other Apple devices.

Apple Music Says ‘The Way You Listen To Music Will Change...