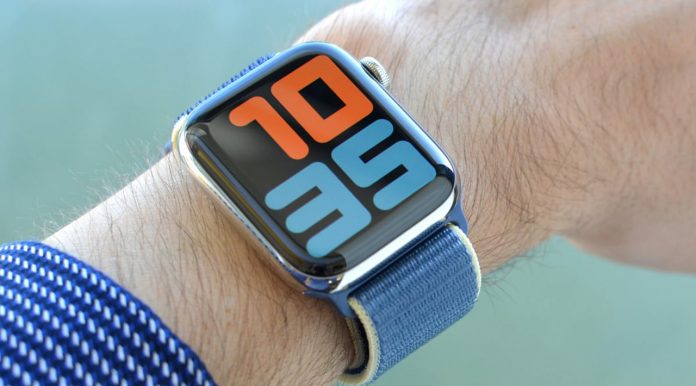 The watchOS 8 beta 1 version, which was introduced by Apple at the WWDC event held yesterday, has been released. The new version, which offers many improvements and innovations, is expected to reach the end user in September with the developers testing and feedback.

But if you don’t want to wait until September, you can install the beta version of watchOS 8. How to download watchOS 8 beta 1 in this article? How to install? We compiled the topic. If you’re a general user, you can technically participate in this beta. But let us warn you that if you insist on using beta software, you should wait until a more stable public beta is available.

You can follow the instructions below to download and install the first watchOS 8 beta, which Apple has released for developers.

How to install watchOS 8 beta certificate?

Before you start installing the watchOS 8 beta, you should make sure you’re running the iOS 15 developer beta on your iPhone.

The installation process returns to normal when your Apple Watch restarts.

How to install watchOS beta using your iPhone

The watchOS update will be downloaded and transferred to your Apple Watch. After this process, Apple Watch will reboot to apply the update. You can follow the progress on the Apple Watch screen. When it’s done, everything will be ready.

If the watchOS update fails during verification, try again. If it fails again, unpair and re-pair your Apple Watch and try again.

How to set up watchOS beta using your Apple Watch

Let us remind you that your Apple Watch must be at least 50 percent or higher for the update to be installed.