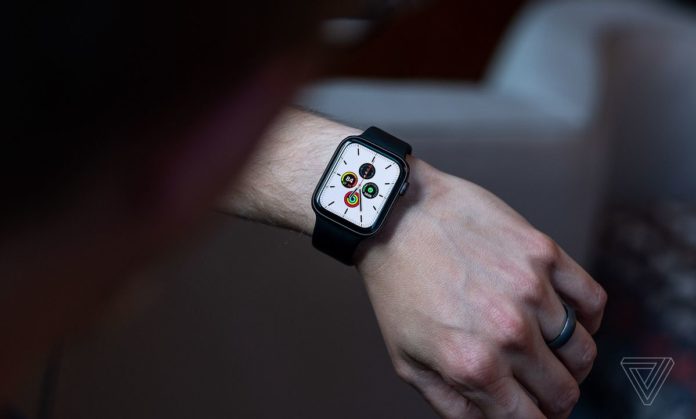 US-based technology company Apple is preparing new technologies that it plans to announce in the coming months. Important announcements will be made within the scope of the Worldwide Developers Conference (WWDC), which is foreseen in June. One of them is that iOS 14 watchOS 7 is expected to come with iOS 14.

9to5Mac unveiled several new features of iOS 14, which are based on internal system codes, including some changes to Apple Watch. We have previously announced that watchOS 7 will introduce a new watch face called “Infograph Pro” with an internal tachometer. As explained earlier, the tachometer appears as an analog clock scale around the dial, which is used to measure speed and distance depending on travel time.

In watchOS 7 there will be country flags:
In addition, watchOS 7 has a new watch face that will show flags from different countries. There are no details about what complications this clock interface can show, but if you want to imagine how the interface will look, you can look at the image below. Apple’s move on the flag is interpreted as a kind of sales policy. Will there be a Turkish flag among these flags, we will wait and see.

It has also recently been learned that Apple has been working on how to share personal watch faces with others through iMessage, AirDrop or other apps. However, the interfaces will not be shareable with all watches such as Nike and Hermès, which are specific to some Apple Watch models.

WatchOS 7 is expected to include sleep tracking support. Based on the iOS 14 codes, we can say that there will be a new “Sleep” complication to show the relevant data directly from the watch faces. In this way, consumers will be able to follow details about the level of sleep quality and take various measures in this context.

WatchOS 7 also has a feature that will please parents. Parents will be able to configure their child’s Apple Watch using their iPhone. The Apple Watch in question will work integrated with an iCloud account that will be created for the child who will use the watch, not the associated iPhone. We will continue to convey to you the developments regarding watchOS 7.

The Samsung Galaxy Z Fold Could Have An S Pen Integrated...

Xiaomi has given the date for the new smartphone series!