Home Tech The Most Watched E-Sports Games of 2019 Announced 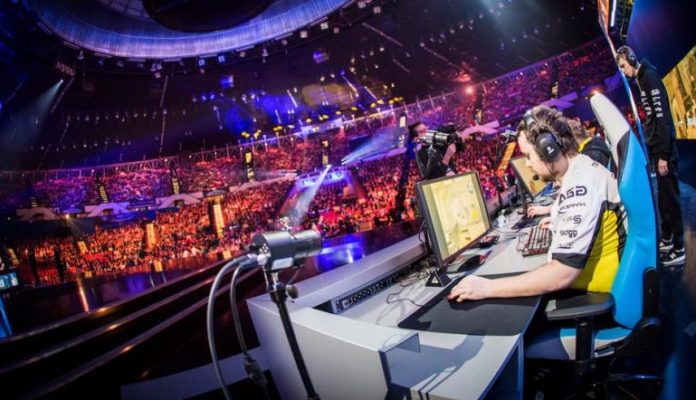 The e-sports sector, which has achieved a great growth rate in recent years, has increased its growth exponentially in 2019 as well. So which was the most watched e-sports game during the past year?

Especially in the last decade, the new sector e-sports, which has made a name for itself throughout the world, has taken a generation under its influence. Of course, the most important thing for the industry to grow this much is to play and especially fun to watch.

When it comes to esports, in general, three games come to mind: League of Legends, Counter Strike: Global Offensive and Dota 2. Although these three games are old today, they are still not dead and are played by millions. The growth of the esports sector may also be largely linked to these three games.

The third place in the list was Dota 2. Dota 2 actually missed second place by watching 282.2 million hours. There was a huge difference between the top three of the list and other names in the ranking. Overwatch, which came after Dota 2, only watched 80 million hours.

League of Legends continues to keep up to date with the innovations that Riot Games brings continuously and appeals to more and more players day by day. In addition, League of Legends tournaments held all over the world and distributing great prizes are also a factor that attracts players.

While League of Legends, CS: GO and Dota 2 are so clinging to our mouth, we have a question: What do you think will happen if there is a new game that will dominate the e-sports industry in the future? Do not forget to include your comments in the comments section.