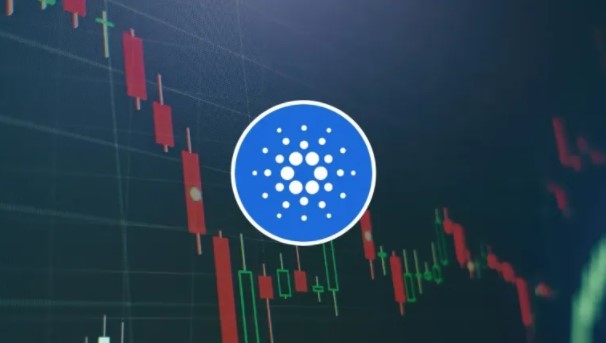 Cardano (ADA) price has been making significant gains since last week. ADA’s recent surge above $1.0 was accompanied by high volumes that pushed its weekly gains over 30%. This rise is accompanied by a series of whale transactions, according to on-chain metrics.

According to on-chain data source Santiment, the current price recovery has coincided with a dramatic drop in whale sales on ADA. In a recent report, the firm shared:

Now whale transactions, which were +26% last week, are something to consider. Increases in $100,000 + ADA trades are consistently pointing to price reversals.

DApps and NFTs grow in popularity of Cardano

Morgan Schofield, head of growth for Cardano’s parent company IOHK, said on March 23 that the network had minted its 4 millionth NFT. He wrote on Twitter:

Today we will witness the 4,000,000th Cardano NFT printed with 50,000 different mint policies. As you scale throughput, this speed will increase. Digital, sovereign ownership has never been easier and more secure.

Although ADA pricing is still fluctuating, developers are still working on network improvements. Cardano inventor Charles Hoskinson has something to say about it.

‘Slow and steady’ strategy wins, according to Charles Hoskinson

The Cardano ecosystem surpasses the predictions of even its most ardent supporters. Charles Hoskinson, CEO of Input Output Global (OIG), admitted that he was wrong about the number of dApps and local assets to host. According to Hoskinson, Hoskinson hoped that in 2020 it would be exciting to be a part of the Cardano ecosystem in 2021 “with hundreds of assets, thousands of dApps, lots of interesting initiatives, and lots of innovation and usefulness.”

He evaluated the prediction in a tweet today. The Cardano founder stated that it easily exceeds all the standards of the ecosystem. According to Hoskinson, there are currently millions of native assets and hundreds of dApps. He made this statement while citing statistics provided by Morgan Schofield, IOG’s director of ecosystem growth. According to IOG’s chart, Cardano has seen more than 4 million NFTs minted with roughly 50,000 different mint policies. While Hoskinson summed up his statement with Cardano’s often-quoted phrase “slow and stable,” Schofield pointed out that as the throughput of the network increases, so will the rate at which local assets are created.

Whales Eat These Small Fish: Here’s a List of 20 Altcoins!