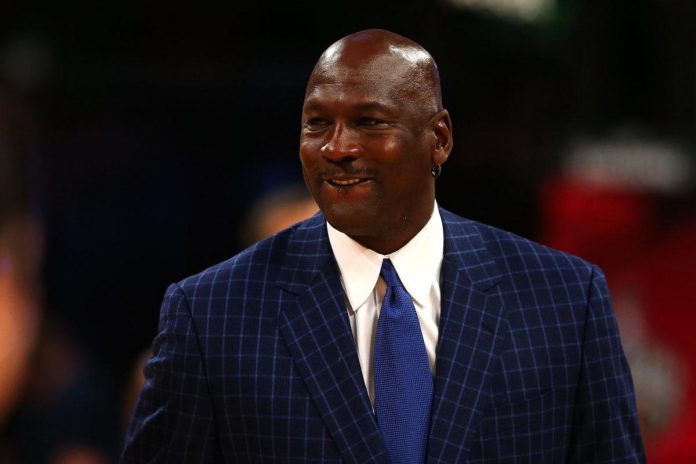 Whether it’s his business ventures or debates about the greatest players of all time, no one stays in the headlines like Jordan. That continued this week when the NBA legend’s video went viral.

A group of young people were hoping to see Charlotte Hornets star Lamelo Ball. Instead, they ran into the owner of the team.

Needless to say, they were very excited about it.

Of course, Jordan hasn’t played at the elite level for decades, but that hasn’t stopped him from becoming one of the most recognizable faces in basketball.

Every fan, regardless of age, would like to chat with the six-time NBA champion.

As evidenced by the video.