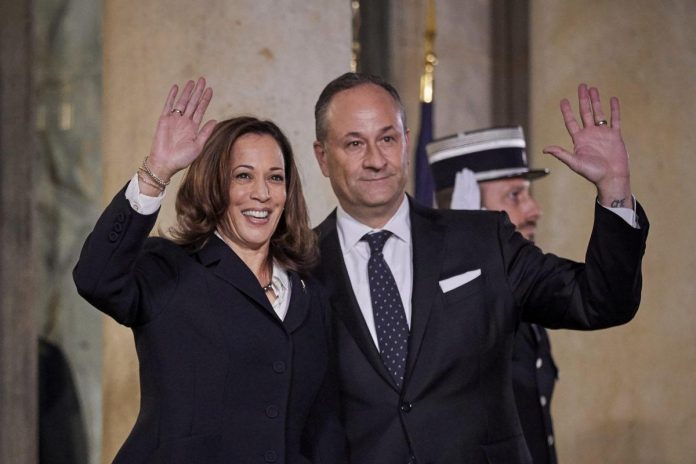 Harris took part in a field day organized by the Women’s Sports Foundation and the U.S. Department of Education. While there, she demonstrated her basketball skills a little.

A video of the vice president, shot at close range, spread on Twitter today thanks to reporter Jasmine Pelaes.

Unfortunately, Kamala did not succeed. She missed several attempts before the bank was finally opened and she converted the attempt.

Here’s a full video of her efforts.

Hey, even though the vice president said she’s a big fan of sports, that doesn’t necessarily mean she played them a lot when she was growing up.

Harris reportedly participated in a dance group in high school, but she should probably brush up on her skills a bit before she performs in public next time.