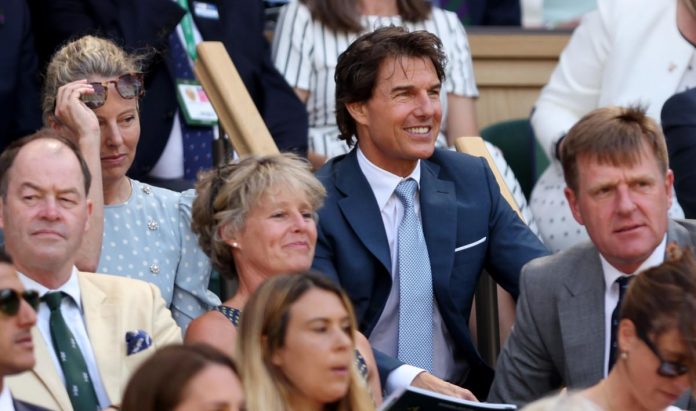 Last week Tom Cruise celebrated his 60th birthday in style by attending the British Grand Prix. This week he went to the All England Club to watch the women’s championship match at Wimbledon.

During Saturday’s match between Nosy Jaber and Elena Rybakina, cameras captured Cruz enjoying what was happening.

Cruz, who is having a great summer at the box office, continues to express his appreciation to the sports world.

As for the match itself, this afternoon Rybakina won her first Grand Slam title. She defeated Jabber 3-6, 6-2, 6-2.

Thanks to this victory, Rybakina became the first player representing Kazakhstan to win a Grand Slam title.

Rybakina was an outsider in the semifinals and finals, but never gave up under pressure. It was obvious when she held on well in the third set, despite trailing 40-0.

As for Tom Cruise, who knows where we’ll see him next.

The reaction of the football world to the viral video with...