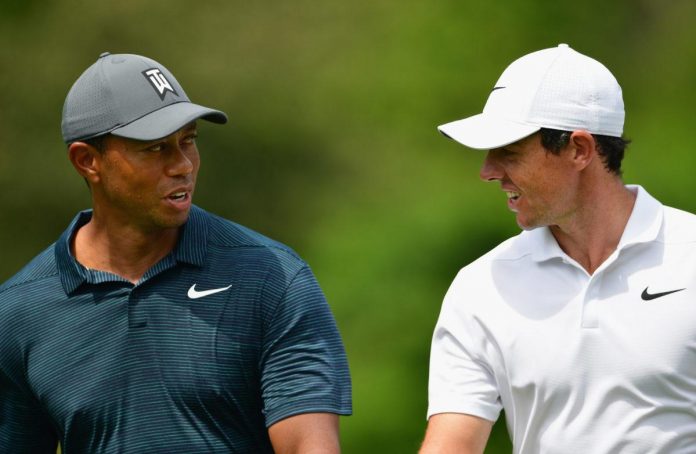 At the start of the Tour Championship tournament this weekend, Rory McIlroy didn’t have anything good. But in an exciting final round, he was able to stun everyone and get the grand prize of $26 million.

Tiger Woods shared his thoughts on a crazy weekend in East Lake, shouting out both Rory and world number one Scotty Scheffler.

“Rory McIlroy starts the week with a triple bogey and never gave up, now he’s the [Tour] champion,” Tiger tweeted. “A damn good year for Scotty, too, a great way to close the season!”

McIlroy roared back after a six-shot deficit and won, but not without the help of Scheffler.

The No. 1 seed lost his six-stroke advantage on the first seven holes, and went the rest of the way on par with Rory. But Scheffler’s mistake in the score of 18 allowed McIlroy to win with an easy score.