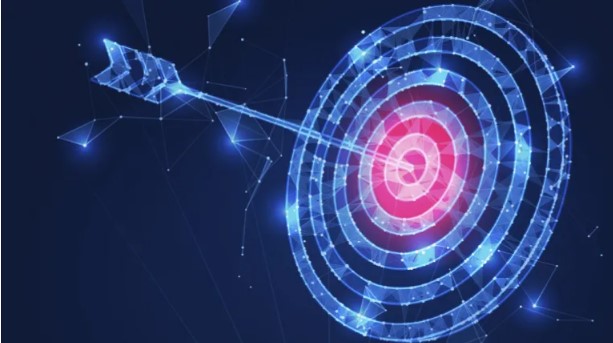 According to data provided by network analytics firm Santiment, some altcoin projects may have reached historic levels of capability. According to analysts at Santiment, one of them, Cardano (ADA), reached a historically bullish point during the 30-day divergence of MVRV.

These altcoin projects are in the “historical purchase” zone.

According to MVRV Divergence, some cryptocurrencies have reached the historical territory of “buying opportunities”, which is confirmed by market data provided by Santiment. As the cryptocurrency market becomes more unstable, individual investors are more likely to follow general market patterns, which can lead to overbought some cryptocurrencies and oversold others.

The 30-day divergence of MVRV shows that Cardano has reached a position when ADA prices have traditionally been rising. Cardano’s 30-day trading yield appears to have fallen below -15%, indicating oversold conditions. This information provided by Santiment is the MVRV threshold for ADA and many other cryptocurrencies, the price of which has historically changed rapidly to mitigate increased losses in networks.

Using MVRV (from market value to realized value), it is possible to decide whether the price of a particular cryptocurrency is reasonable or unreasonable. Market peaks and troughs can only be predicted using MVRV. ADA, one of the altcoins featured in this indicator, failed to gain strong momentum despite a series of successful spikes and the Vasil hard fork scheduled for June…

Despite recent successes, the ADA price continues to move sideways.

Recently, the Cardano network (ADA) has reached a number of important milestones: on April 19, the total number of ADA wallets reached 3.2 million.

With 400 new projects, Cardano’s activity is at an all-time high. Currently, about 900 projects are under construction in the Cardano network. However, despite the progress made in expanding the network, ADA has still not gained much momentum.

Kylie Jenner in a Mini Bikini by the Pool on Instagram!