Home Crypto Watch These 4 Altcoins During the Week: “Prices May Take Up!” 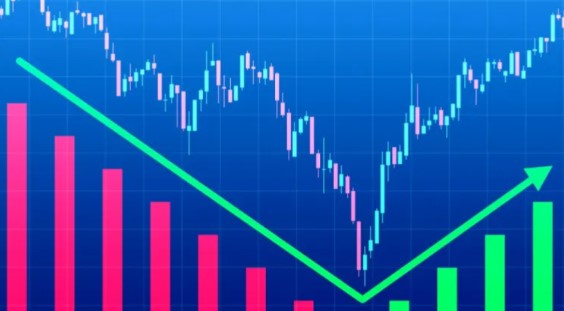 The crypto market rebounded significantly over the weekend as the bitcoin price regained its position above $30,000. With a little relief, most altcoins now seem to be forming a path towards the upper resistance soon. However, some new and some veteran altcoins that have been silent for a long time are now preparing for a bigger move.

According to analysts, these 4 altcoins can be listed before the bull cycle begins.

Near Protocol price is currently consolidating between $5.59 and $7.63 from a long period showing extended consolidation. Still, despite its sluggish trend, the RSI remains significantly high, thus showing a great chance for an uptrend ahead. However, at the moment it is unclear whether the NEAR price will reach double digits. Sahana Vibhute, whose analysis we share as Somanews, predicts that the NEAR price may rise rapidly in return for the necessary conditions.

The next altcoin, Chainlink (LINK), has been swinging inside an ascending triangle since dropping from its lows below $5.5. Therefore, the price is expected to continue a slow but steady rise until it reaches the resistance around $8. The probability of rejection is pretty high here so it could face a retest against the resistance again before surging towards the $8.5 to $9 levels.

On the other hand, MANA price is extremely bullish as it is ready to break out of the bullish flag formed within the descending triangle. Therefore, an upside reversal towards $1.5 is highly likely and a rejection looks imminent as it swings inside a descending triangle. However, a drop above $0.7 could keep the price strong and ignite a reversal before the price can regain its initial levels.

For over a year, Thorchain price maintains the same descending trendline after encountering massive rejections at resistance. However, after a similar pattern to the previous one, the price is expected to consolidate for a while and eventually initiate a strong uptrend. The uptrend could push the price closer to $10, but a significant drop is expected just before reaching these levels.