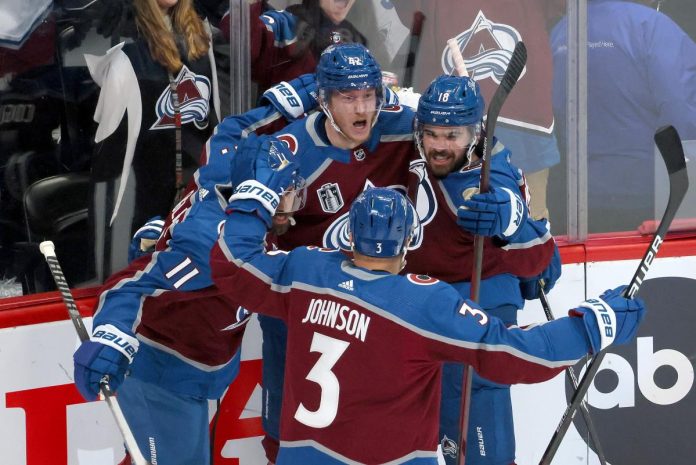 The Colorado Avalanche have already won the Stanley Cup.

Just minutes after they won their first championship in two decades, the Stanley Cup slipped out of Nicolas Aubusquel’s hands and fell onto the ice.

This is what the Stanley Cup looks like now:

Hey, when there are a lot of players in the team who have never won championships, such accidents happen for sure.

Fans and the media had fun poking fun at Avs on Sunday night.

The Avalanche ended a dominant championship series Sunday night by toppling the Tampa Bay Lightning in six games. Colorado went 16-4 on its way to the Stanley Cup.

The next one for Avalanche will be a parade in downtown Denver sometime this week with their fans.

Let’s hope that the Stanley Cup will have a little repair so that everyone can see it in the best shape.