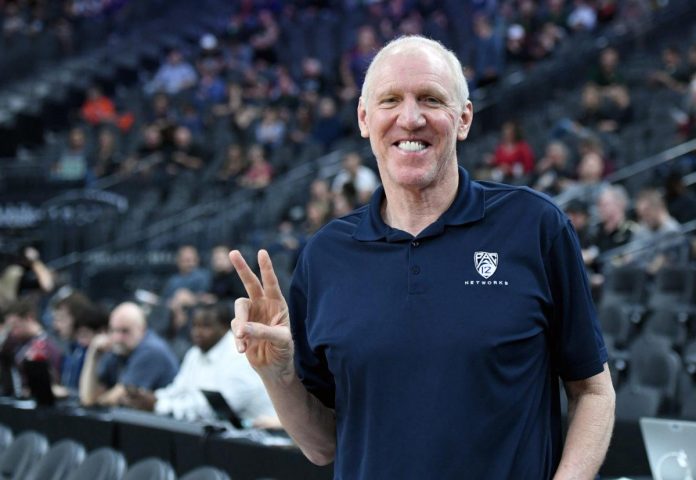 Former NBA All-Star and UCLA legend Bill Walton made headlines this week for his comments about the San Diego homeless crisis.

Walton has been sending Mayor Todd Gloria emails about his frustration with the city’s homeless crisis.

“Once again, when I was riding my bike peacefully early Sunday morning in Balboa Park, I was threatened, harassed and assaulted by homeless people in our park,” Walton wrote on August 28. , and keep doing, nothing.”

“You failed, we failed, and you failed,” Walton said.

Judging by the reaction, in this situation, the sports world will not be upset about Walton.

One person sarcastically said: “Will no one take into account the interests of a fabulously rich former NBA player and TV star who suffers unlike these exploitative homeless?”

Of course, there are a few people who defend Walton when it comes to his stance on the San Diego homeless crisis.

Walton is reportedly one of San Diego’s “biggest supporters.”

It will be interesting to see if any changes are made in light of Walton’s recent emails.

The NFL World Reacts to What Dianna Russini Hears

Photos: Meet Serena Williams’ opponent at the US Open on Friday...