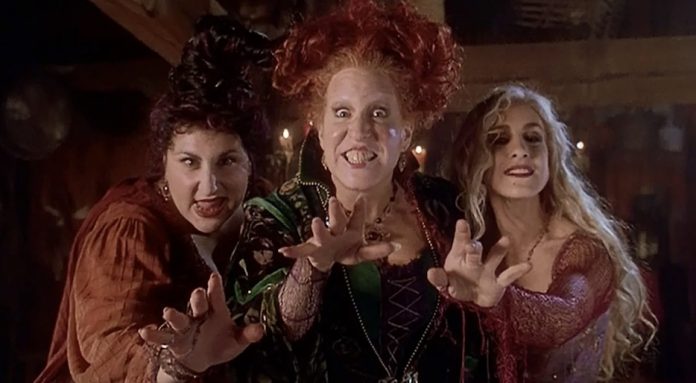 Someone must have cast some kind of time-warping spell on all of us, because it’s hard to believe that almost three decades have passed since Hocus Pocus was first shown in cinemas. It’s even harder to believe that the sequel to the creepy and funny cult classic is now available on a Disney+ subscription.

While it’s nice to see Bette Midler, Kathy Nagimi and Sarah Jessica Parker reprise their roles as the Sanderson sisters in the cast of Hocus Pocus 2, as well as Doug Jones as Billy Butcherson, part of us wishes we could see more. stars from the original movie appear.