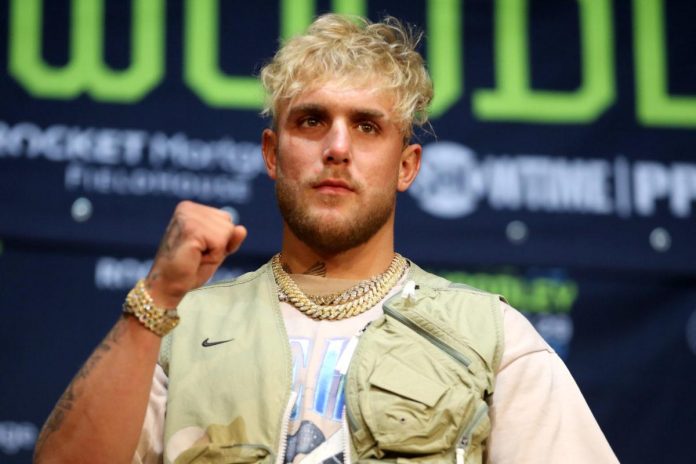 Jake Paul is not idle when it comes to planning his opponent’s next fight.

At the moment, Paul is scheduled to face former UFC middleweight champion Anderson Silva on October 29. This fight will be available on Showtime.

While things could change anytime between now and the date of the fight, boxing fans around the world are impressed that Paul is ready to fight Silva.

Although Silva is no longer in his prime, there is no doubt that he can still fight. Last September, he defeated Tito Ortiz by knockout.

If Paul and Silva both have their best game on October 29, it could be a really intriguing duel.

Joe Rogan recently paid tribute to Paul for planning a fight with Silva.

“I like it,” Rogan said in his podcast via MMA Junkie. “If Jake Paul really decides to fight Anderson, it’s going to be a very, very, very tough fight.”

A victory over Silva will certainly raise Paul’s status as a celebrity boxer.