Home Entertainment Watch The First Trailer of The Movie “Ant-Man And The Wasp: Quantum... 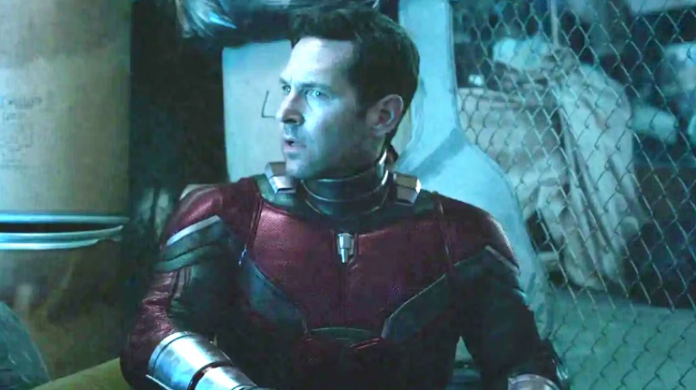 The first trailer of the movie “Ant-Man and the Wasp: Quantum Mania” has just been released — watch it above.

In the Marvel movie, Paul Rudd returns as Scott Lang/Ant-Man in the upcoming sequel, which is part of the MCU Multiverse saga.

“Quantum Mania” is the third film in the Ant—Man franchise, the script for which was written by the author of “Rick and Morty” Jeff Loveness.

A brief synopsis of the film published by Marvel reads: “Scott Lang and Hope van Dyne, along with Hope’s parents Hank Pym and Janet van Dyne, embark on a new adventure exploring the Quantum world.”

In the film, Katherine Newton will join the franchise as Cassie Lang, Scott’s daughter, who was previously seen as the youngest child, played by two different actors.

Bill Murray was also involved in the film as an unknown villain, but no details were disclosed.

The main villain of “Quantum Mania” will be Jonathan Majors’ Kang the Conqueror, who was first introduced in the first season of “Loki” and will become the main antagonist in the next chapter of the MCU.

Majors told NME last year that he was “unaware” of Kang’s other storylines. 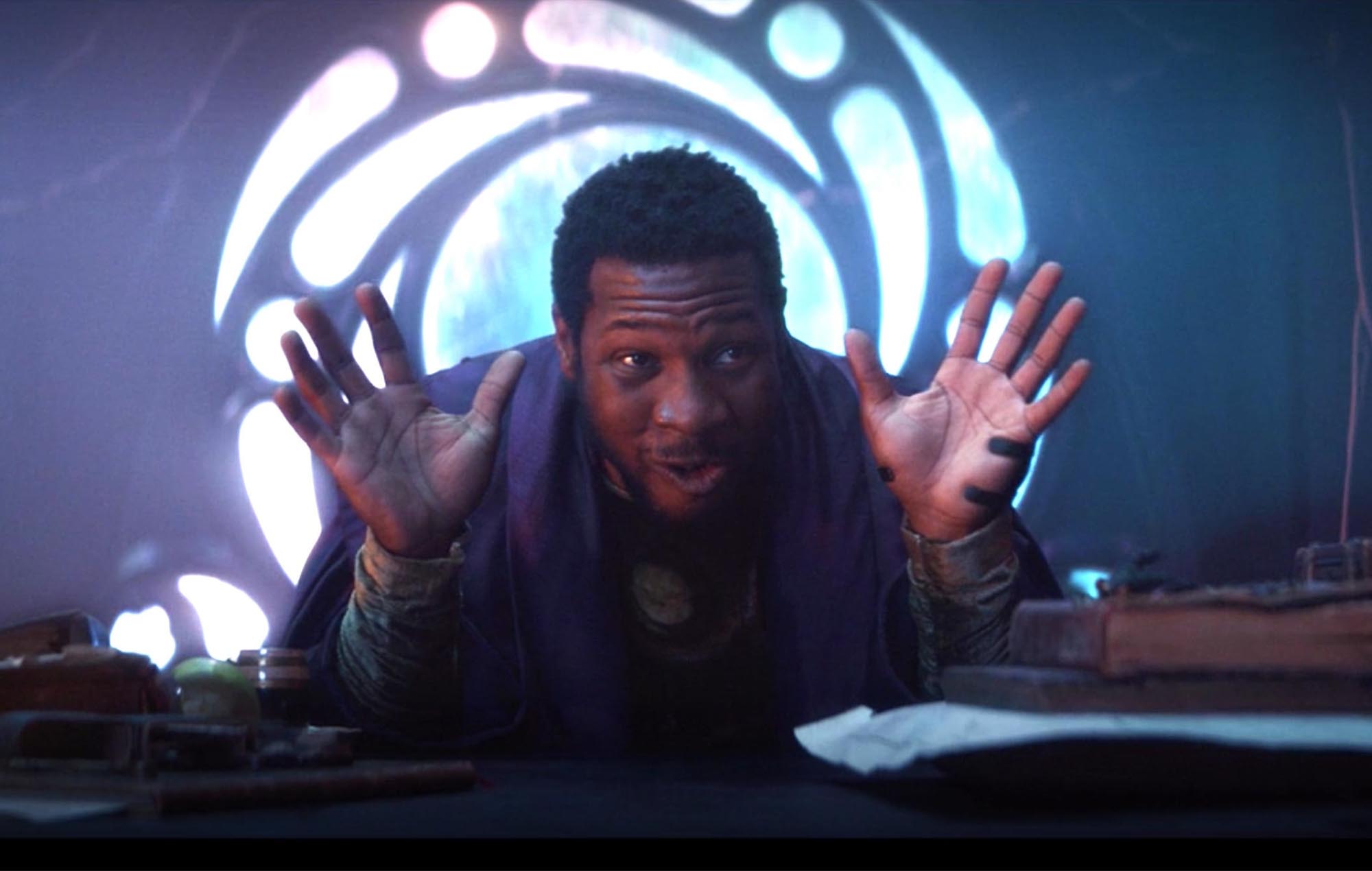 The actor compared the MCU to a theater school, explaining how you can be chosen to work on several projects depending on the wishes of “a council … a group of people who sit there and look at the world.”

He explained: “You are part of a huge ensemble: “We’re going to take this character, this character and this character and put them into this.” It can be quite freewheeling or maddening, depending on how you look at it. . If you want control, you won’t get it. You sign up for a ride. And I’m on it. And it’s all right.”

“Ant-Man and the Wasp: Quantum Mania” will be released in theaters on February 17, 2023.

First Look At Tatiana Maslany As She-Hulk Through Series Merchandise