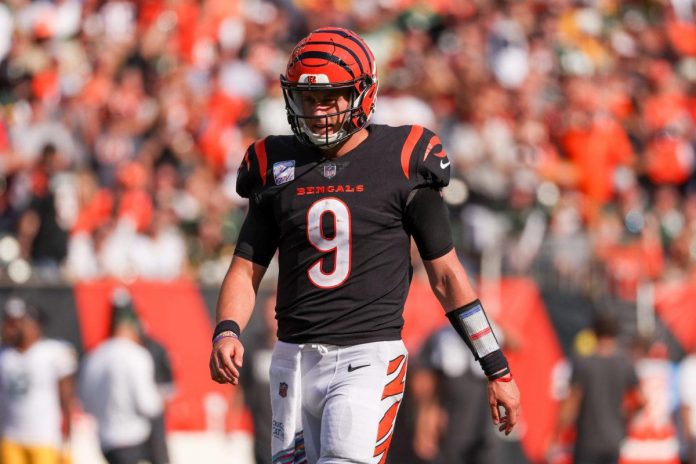 No one in Ohio expected such a start, but John Barrow’s first attempt this season turned out to be productive.

Steelers All-Pro safety Minka Fitzpatrick overcame the route, going straight to the end zone, and opened the scoring in the AFC North match.

“We like to see it,” said one user. “This is payback for the Titans.”

“Minka Fitzpatrick is one of those who sleeps the most on DB in the league,” another player tweeted.

Mike Tomlin may have figured something out…