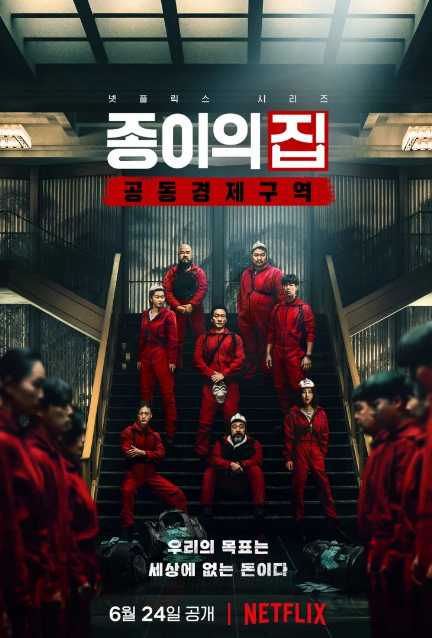 The video begins with a team of robbers coming up with a plan to escape from the United Mint of Korea with money, and the professor (Yoo Ji Tae from “When My Love Blooms”) declares his intention to “let the world know who the real thieves are.”.

Meanwhile, the North and South Korean task force discovers that the heist group has powerful partners helping them from outside the mint. It is later revealed that the employee is a new character, Seoul (portrayed by Im Ji Yeon from Welcome 2 Life), who appears in front of the robbery team at the end of the trailer.

According to the new trailer, the premiere of the second part of “Money Heist: Korea — Joint Economic Area” will take place on December 9 exclusively on Netflix. 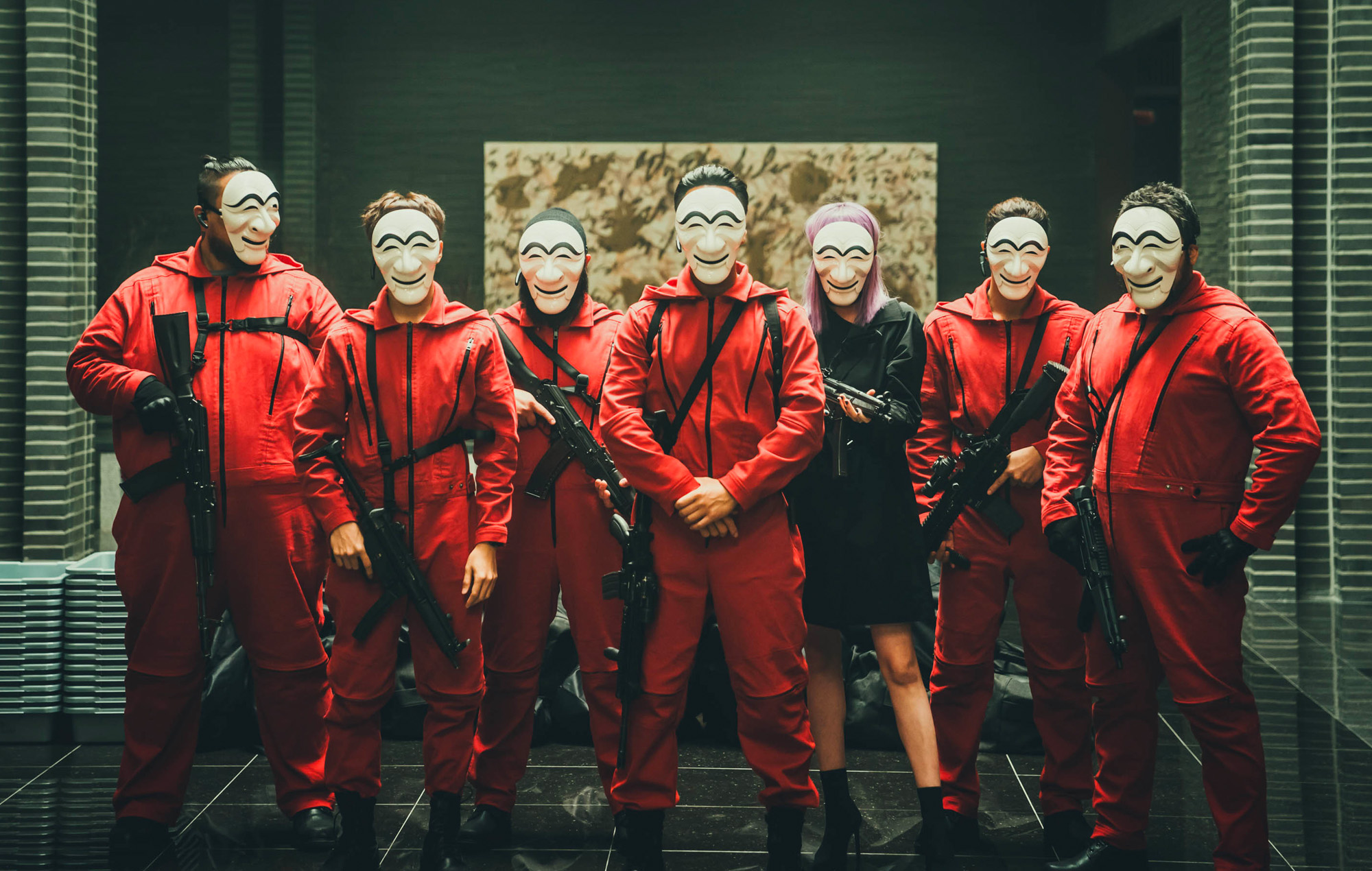 Money Heist: Korea – Joint Economic Area follows a professor and his team trying to commit a large-scale robbery. The series is a South Korean remake of the Spanish TV series of the same name.

After the premiere in June, the first half of the series scored 33.7 million hours of views, making it the most viewed non-English-language show on the platform in the week of its debut. It was also the third most-watched show on the streaming platform overall this week after the fourth season of “Stranger Things” and the third season of “Umbrella Academy.”

In the press release of the first half of the series, the screenwriter Ryu Yong Jae (“My Holo love”, “Psychopath Diary“) described that the offer to work on the series was “fate”.

“I was intrigued by the idea of a remake because it not only tells about the conflict between robbers and the police, but also adds new layers, such as tension, distrust and harmony between North and South Korea,” he explained. “A situation where thieves from North and South Korea join forces, and police from north and south unite to stop them, adds a Korean lens to the original IP.”

Ryan Reynolds talks about being a girl’s dad and about the...