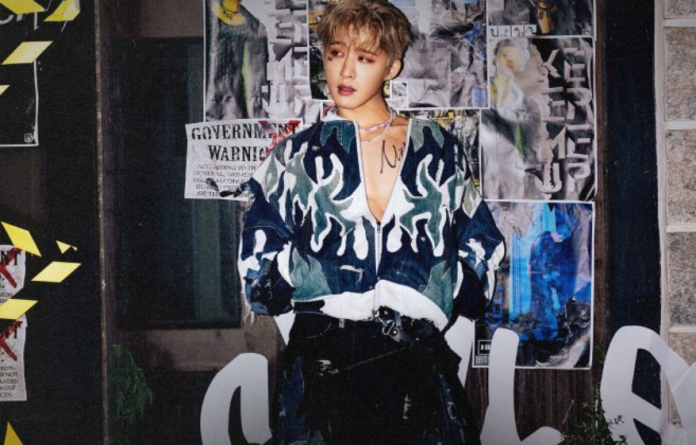 Soloist and former member of iKON B.I released “Keep Me Up”, the title track of his latest mini-album “Love Or Loved Part.1”.

The release of the single is accompanied by an exciting video showing the choreography of “Keep Me Up”. “Because, girl, you support me, / Blessing and curse to each other / At the end of a dangerous journey / I need you, my Aphrodite,” B. sings And in the chorus.

“Love Or Loved Part.1” marks B’s first solo release.I in 2022. In addition to “Keep Me Up”, the new idol album also includes the pre-release single “BTBT”, featuring Soulja Boy and DeVita, as well as the B-sides “Middle With You”, “Tangerine” and “Endless Summer”.

This mini-album is also one of two EP’s released as part of his “global album project” this year. Other releases in the framework of the project, which was first announced in April, including the previously released single “BTBT”.

Prior to “Love Or Loved Part.1”, B.I teamed up with vocalist LOONA Chuu to release the collaborative track “Lullaby” as part of a project for Dingo Music. A demo version of the track was previously uploaded by B.I to his SoundCloud account.

The last solo recording of B.I was the “half album” of “Cosmos”, which was released in November 2021. It is said that this record, led by the title track of the same name, explores “the love that makes me dream of eternity and gives everything without anything in return.”