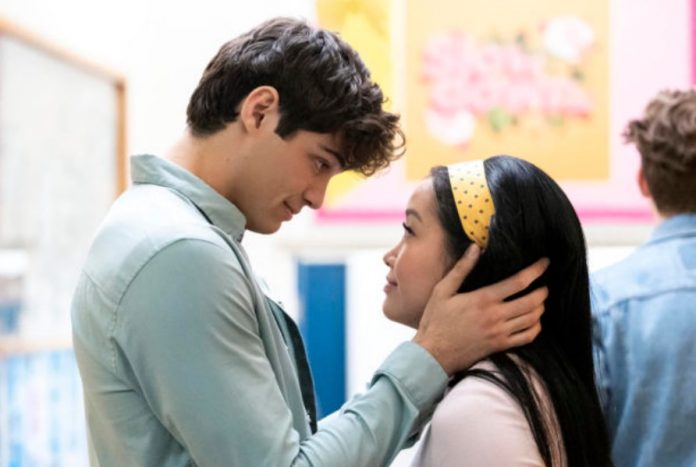 The first chemistry reading by Noah Sentineo and Lana Condor for “To All The Boys I’ve Loved Before” has just been published online — check it out below.

The pair played Peter Kavinsky and Lara Jean Covey in the Netflix adaptation of Jenny Han’s bestseller of the same name, which had two sequels.

The streamer shared a recording of chemistry read on their Tudum platform, showing a scene in which Peter asks Lara Jean why she is so afraid of love.

Watch the video below.

lana condor and noah centineo’s original chemistry read for ‘to all the boys i’ve loved before’ (2018) pic.twitter.com/gDDcvUDqns

In a two-star review P.S. I still love you, NME wrote: “Ultimately, this sequel to an almost perfect romantic comedy fails. His frequent cliches soon become tedious, and the over-stuffed narrative warps up too many unfinished ends to tie them up in the finale.

“Sweet moments do exist, but they are shrouded in exhausting drama. We won’t spoiler if Lara Jean gets her happy ending, but one thing is for sure, the viewer definitely won’t get it.”

The ending of “Peaky Blinders” Missed the Perfect Way to End...