The first probe launched by the United Arab Emirates is close to entering Mars orbit – and you can follow the tension of the moment live.

Hope is due to complete the entry maneuver at noon and a half (12 hours and 30 minutes) this Tuesday (9th), in Brasília time. The broadcast will be made on the website of the United Arab Emirates Space Agency and also on the profile of the region’s top authority on Twitter, Sheikh Mohammed bin Rashid Al Maktoum.

In short, the probe must reduce its speed to the point of being attracted by the planet’s gravity, starting to orbit it organically. The move should take just over 20 minutes to complete. If successful, the event will be part of the celebration of the 50th anniversary of the unification of the territories of the United Arab Emirates, which will include illuminating the region’s monuments in red.

Hope’s launch took place in July 2020 at a space center in Japan. It is expected to remain close to Mars for two years collecting data on climate change, the formation of sandstorms and changes in the atmosphere on the planet. The trip is on schedule: both the Arab spacecraft and modules sent by NASA and China should arrive on the planet this month. 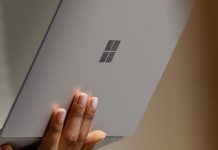 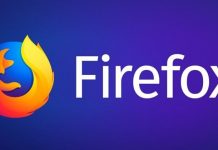