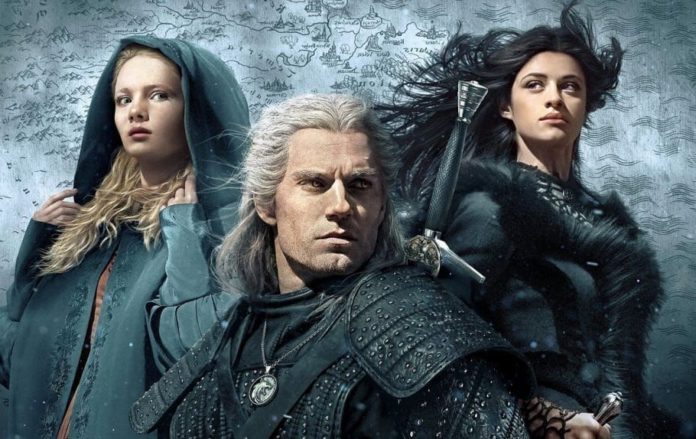 “The Witcher” has been a resounding success on Netflix, with a divided taste but mostly in favor of Henry Cavill’s portrayal of Rivia’s brusque Geralt, as well as visual effects, stunts, and more.

In fact, a group of professionals has gone so far to create their own version of a fight between Geralt and the bad guys, with surprisingly excellent results.

The tribute video was filmed and directed by Micah Moore with a choreography by Ben Aycrigg and Adam Lytle.

It was all filmed at Atlanta Judo Midtown and Apex Entertainment Studios, showing off some very well-done maneuvers.

“The Witcher” follows the wizard wizard Geralt on his adventures through magical realms and is currently working on a second season.

Cole and Dylan Sprouse through the years: from “Big Daddy” to...