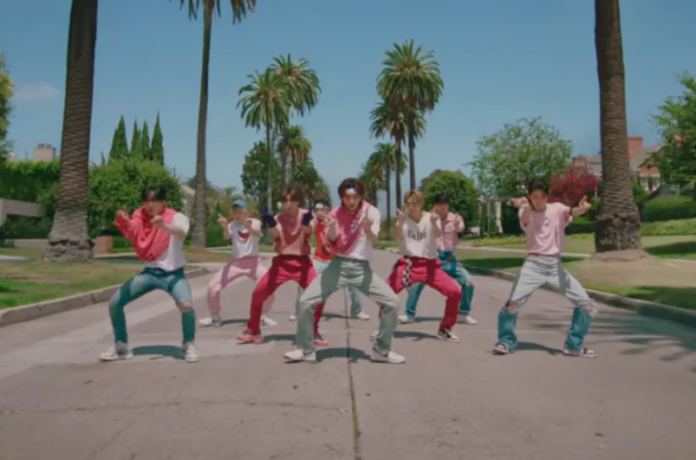 On October 15, at midnight Korean time, Stray Kids released a video with the performance of their latest title track “CASE 143” from their new mini-album “MAXIDENT”.

The new clip shows the key moments of the charismatic and witty choreography of Stray Kids “CASE 143”, and also captures the powerful energy of the group.

Watch the new video of the performance here!

“MAXIDENT” impressively became Stray Kids’ best-selling album in just one day and helped the band become the second fastest artist to reach 2 million album sales. “CASE 143” has already won three trophies at music shows, and you can watch the dance video for this song here!

The fourth phase of the Marvel cinematic universe has just secretly...

Moon Knight: What we suspected about a second season of the...