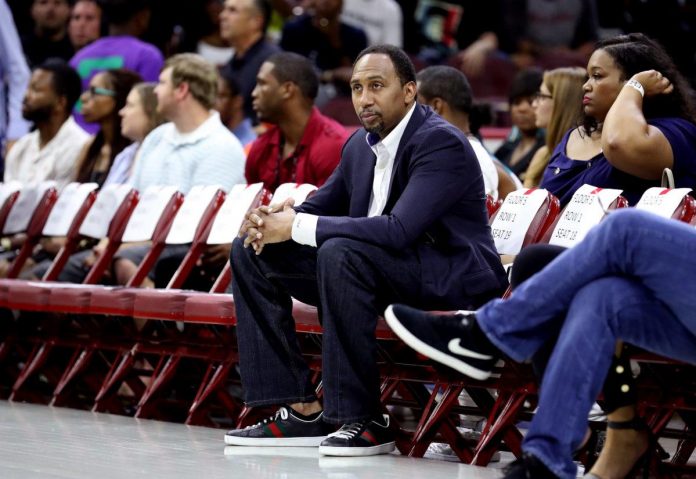 The 2022 NBA Draft was a tough night for ESPN’s Stephen A. Smith and his fellow New York Knicks fans. After he almost melted during the draft, this morning he gathered his strength for a rant.

In Friday’s edition of “First Take,” Smith began to take an existential view of the Knicks’ terrible outcome on draft night. But after he thought about how he deserved so much suffering as a Knicks fan, he made a decision.

Smith said he would not attend Knicks games at Madison Square Garden next year. But he didn’t want to dissuade anyone else from going.

“It’s for my own health and my own sanity,” Smith said. “I’m done. I’ll still be rooting for them, but I can’t be in the Garden because I’m afraid of what I’ll say (to the front office staff) if I see them face to face.” the face.”

He then ended with one of the boldest statements he’s ever made: “The New York Knicks are worse than the Dallas Cowboys.”

It was definitely a night that New York Knicks fans would rather forget. They left without new players, traded Kemba Walker, and left with only a few future picks in the first round.

After the season they just had – they missed the playoffs for the eighth time in nine years – fans are increasingly fed up.

Stephen A. Smith may be ready for a boycott, but how many others will follow his example?

The NFL world reacts to the latest news about Zach Wilson’s...