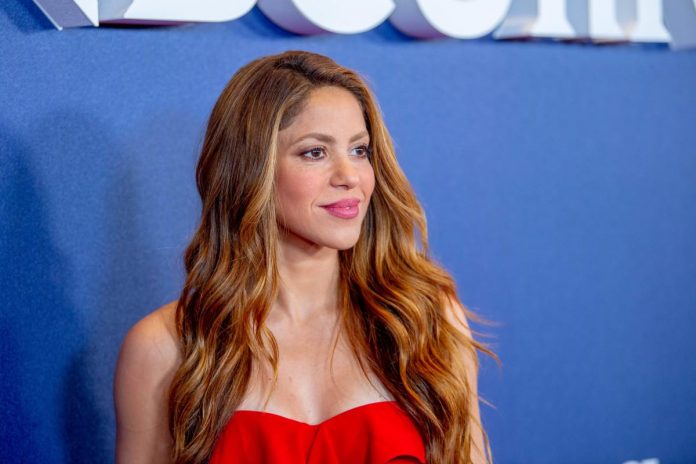 It is reported that Colombian pop star Shakira and Spanish footballer Gerard Pique have decided to part ways.

On Saturday, the couple announced the end of their 12-year relationship through a PR release. Which read:

We regret to confirm that we are breaking up. For the sake of the well-being of our children, who are our highest priority, we ask you to respect [our] privacy. Thank you for your understanding.

Shakira met the Barcelona defender back in 2010 during a global advertisement for her World Cup anthem “Waka Waka (This time for Africa)”. She and Pique have two children.

Two major names in their respective industries, Shakira and Pique, have combined to form a kind of powerful couple. Therefore, when there were rumors that things were collapsing, all the Spanish media wrote about it.

Especially when it became known that Pique had moved out of the family home to live alone in Barcelona. And more recently, allegations of fraud.

Shakira herself hinted at some cracks in the relationship back in February. And now, it seems, the paths of the 45-year-old singer and the 35-year-old football player will diverge.