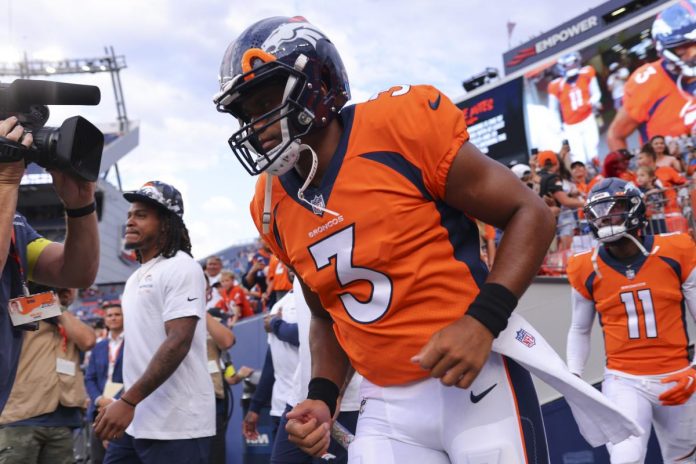 The deal is worth $245 million with $165 million guaranteed, adding the remaining two seasons to his existing contract. Overall, the deal locks the 33-year-old QB in Denver for the next seven years for a total of $296 million.

This record-breaking contract for the franchise is certainly a cause for celebration in the Wilson camp.

After the news broke, the nine-time Pro-Bowl quarterback took to Twitter to react to his new contract.

This new deal essentially ties Wilson to the Broncos organization for the rest of his NFL career.

The Super Bowl-winning quarterback will play his first game under this contract when he faces his former team against the Seattle Seahawks on September 12.

Details of rumors about the son of Larissa Pippen and Michael...